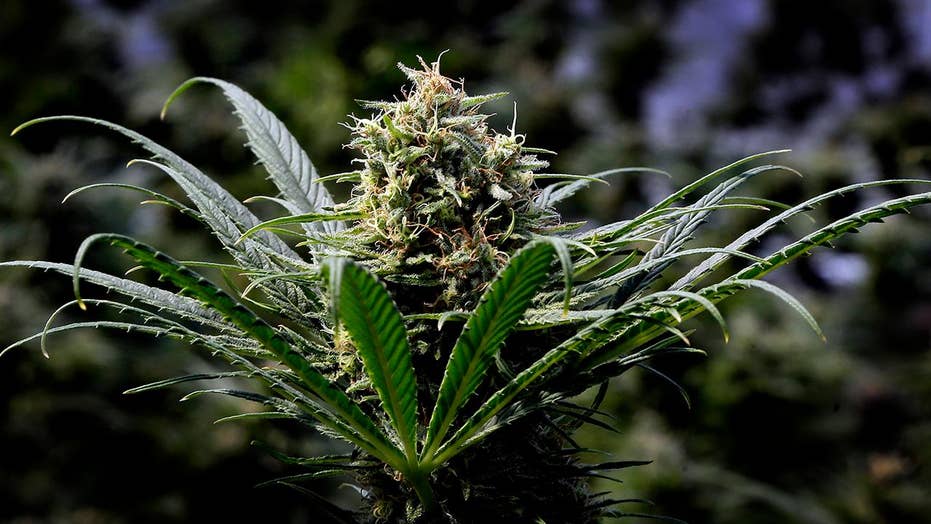 Ten states and Washington, D.C., have now legalized adult use of marijuana.

Supporters of America’s long war on drugs said legalization would create disaster. Has it? No.

Colorado and Washington offer the longest points of comparison because weed has been legal in those states now for five years.

More people in Colorado tried marijuana after legalization, but that’s not a surprise.

In California, people I interviewed said legalization made the streets safer. “It’s cleaned up the corner,” said one woman. Marijuana stores “have a lot of security (and) pay attention to who’s on the sidewalk.”

Sounds good to me.

But drug warriors are not convinced. Paul Chabot, a former anti-drug policy advisor for Presidents Bill Clinton and George W. Bush, tells me that legalization has been a disaster.

“Colorado youth have an 85 percent higher marijuana use rate than the rest of the country,” he says in my new video on marijuana legalization.

But he is wrong. Federal and state surveys and the New England Journal of Medicine report that teen marijuana use dropped a little in Colorado. Maybe there’s something about legal businesses, with the dreary name “dispensaries,” that makes weed less sexy to kids.

But there is bad news: The driving death rate increased in Colorado and Washington after legalization. But the data isn’t clear -- driving deaths are up even more in some neighboring states like Idaho, where weed is still banned.

Chabot says, “Pot driving fatalities in Colorado are up 151 percent!”

That’s true, but that statistic is misleading because traces of marijuana stay in a person’s system for a long time. Some of those people may have used marijuana weeks before.

A more stringent measure that may indicate whether someone was actually high at the time of an accident suggests an increase of 84 percent.

If anti-drug warriors like Chabot want to look seriously at the statistics, they should also include the harm done by drug prohibition itself.

It’s nearly impossible to overdose on pot. But banning marijuana drives sales into the black market, where criminals do the selling. And criminals are more likely to settle their disagreements with guns.

They don’t perform the reliable quality controls that legal drug sellers must do to please their customers.

On the black market, customers take their chances. Then, when things go wrong, anti-drug voices cry out: “See? Drug markets are inherently unsafe!”

Banning drugs doesn’t stop teens or adults from using them. Anyone who wants the stuff knows how to get it. One survey found that teens said it’s easier to buy weed than alcohol. Alcohol is rarely sold in schools, but banning marijuana creates fat profits that inspire dealers to recruit students to sell to their peers.

Then there are the billions of dollars spent by law enforcement -- $900 per second. (That’s just the federal cost. Total spending is much higher.) And the million people arrested yearly for drug violations.

I suggest to Chabot that drug prohibition has worked out as badly as alcohol prohibition did nearly 100 years ago.

“Just because something doesn’t work doesn’t mean that we end it,” he replies. “Doesn’t mean we quit.”

I say failure sometimes does mean you should quit, because you’re doing more harm than good.

“No, because then we give up, and that’s not American,” Chabot says.

Well, today, two-thirds of Americans say marijuana should be legal. One state at a time, with New York and New Jersey about to join the list, Americans are giving up on marijuana prohibition.

Good. Adults should have the right to make their own decisions about what to put in their own bodies.