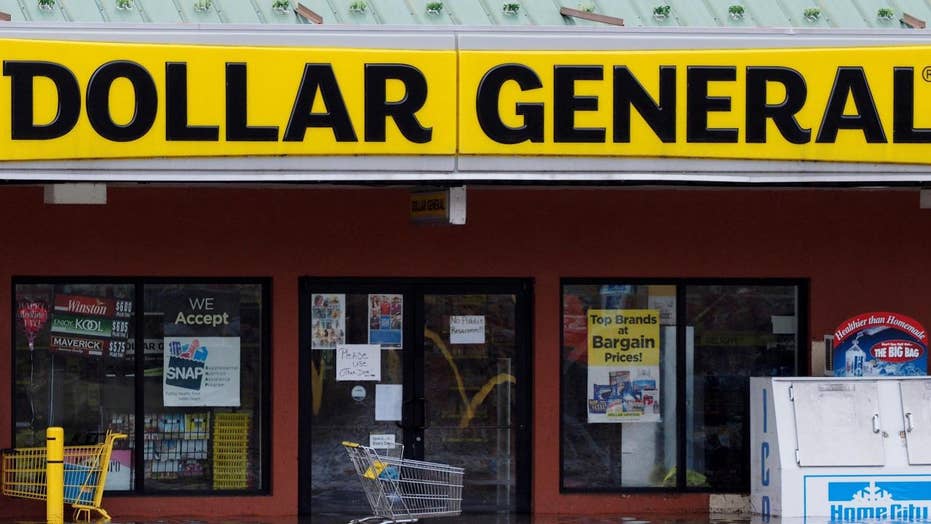 Both Republican and Democratic politicians want government to “do more” to give parents paid time off.

“This is not a women’s issue. It’s a family issue,” says Ivanka Trump.

“Every worker in America should be guaranteed at least 12 weeks,” says Sen. Bernie Sanders, I-Vt.

KIRSTEN GILLIBRAND SAYS HER 2020 BID IS ABOUT LEADERSHIP ON WOMEN'S RIGHTS, PAID LEAVE, 'CONNECTING WITH VOTERS'

When Onwuka had a baby, IWF gave her six weeks off with pay. She wanted more time off, so she supplemented her maternity leave with vacation time and “personal days.” In my newest video, she says she was glad “to be able to customize the time off.”

At least the Republican plan wouldn’t be mandatory. But give me a break — can’t we ever say something is not government’s job?

Of course, government programs are hard to customize. But that’s where the U.S. is probably headed.

“Just us and Papua New Guinea!” complains comedian John Oliver, sneering that those are the only two countries in the world that do not require paid time off.

“It’s disingenuous,” responds Onwuka, pointing out that most American workers already get paid parental leave. “Seventeen percent,” she says, and the number “jumps to 60, 70, 80 percent when you consider people have sick time off, overtime or all-encompassing personal time.”

In other words, companies and workers already are working this out — voluntarily, without government telling them how they must handle it.

Why would CVS and Walmart provide this voluntarily?

“For an employer to attract good talent or retain talent, they need to offer benefits that really resonate with workers. Paid maternity and paternity leave is one of those benefits.”

Arrogant politicians claim they must tell ignorant businesses what’s good for them. President Obama and Sen. Kirsten Gillibrand (D-N.Y.) both claim mandated parental leave would be “good for business.”

But business owners know better what’s good for business. Most, as Onwuka pointed out, offer paid time off, but not all do. Every business has different needs.

In truth, mandated leave is not only bad for most businesses, it’s bad for many women. That’s because such mandates could make hiring a young woman a risk.

“If an employer has a young woman of childbearing age in front of him, he’s thinking, OK, I have to provide paid time off,” Onwuka points out. He hires “another employee who’s a male.”

Sure enough, in California, the first state to mandate leave, a study from the IZA Institute of Labor Economics found women of childbearing age were more likely to be unemployed.

In Europe, lots of women work, but most work in lower-level positions — probably because companies worry less about leaving those positions empty for months if the woman takes her government-dictated parental leave.

“American women are more likely to be in senior-level positions, managerial positions, than women in Europe,” says Onwuka. “Twice as likely. And it’s very much tied to these mandates around paid leave.”

American politicians make it sound as if companies will face hardly any new costs if leave is mandated. “It’s such a small amount of money — the cost of a cup of coffee a week,” says Gillibrand.

He probably meant to say “per month” and “spread over all employees” but even that’s not true. In California, the estimated cost is already $12 a week. And government programs grow.

Can’t we just leave government out of it and let employers and employees work this out to meet individual needs?

Apparently not, because now even “conservative” politicians want government to “do something.”

Republican Sens. Marco Rubio of Florida Joni Ernst of Iowa and Mike Lee of Utah propose that parents be allowed to tap into Social Security savings for childbearing expenses.

But Social Security is fiscally unsustainable already. Allowing parents to take out money early will make that worse.

At least the Republican plan wouldn’t be mandatory. But give me a break — can’t we ever say something is not government’s job?