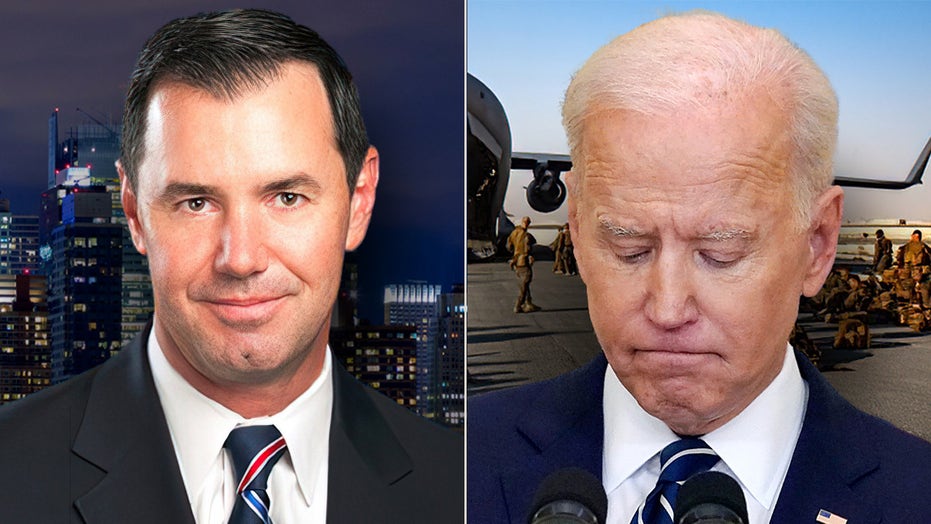 Is this the point of no return for President Joe Biden?

Every president in the modern era has *that* moment. The turning point.

And for Joe Biden, his downward descent comes this week amid the chaos in Kabul, a result of his decision to pull U.S forces out of Afghanistan without this thing called a plan.

Thousands of Americans could be left behind, along with Afghans friendly to the U.S., who will almost certainly be slaughtered along with their families.

Yet the president continues to have a schedule lighter than your average 78-year-old retiree at Del Boca Vista.

An absentee president, who still thinks he can get by in playing the 2020 campaign playbook of being out of sight and out of mind.

Well, whoever’s advising the president to conduct himself this way is out of his or her mind.

To this point, Biden has done just nine sit-down interviews since taking office. For context, Donald Trump had done 50 at the same point in his presidency, or more than five times as many.

The president’s handlers know what you already know, what the Chinese and Russians and Taliban already know.

That Mr. Biden can’t defend the indefensible, can’t make a case without this thing called a teleprompter.

So can the 46th President turn this around? Or has a permanent impression been made that he may not be the right man for a job he barely shows up for?

Joe Concha is a FOX News contributor who joined the network in 2020.