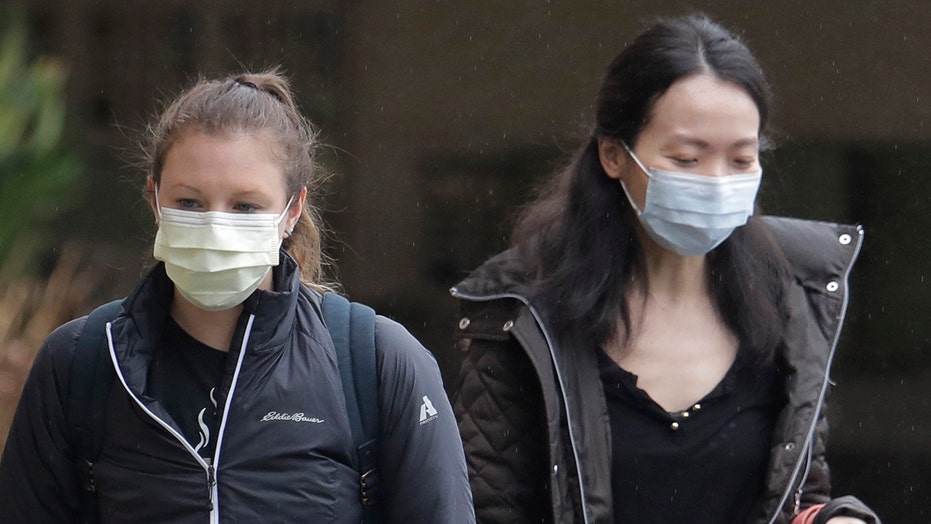 House Republicans and Democrats acted in our nation’s best interests Wednesday afternoon when they united to vote 415 to 2 to approve $8.3 billion in emergency funding to respond to the outbreak of the coronavirus.

The bill now goes to the Senate, where it is expected to pass easily Thursday. President Trump is certain to sign the spending bill.

e can all agree that protecting the health and safety of the American people must always be a top priority for our federal government. But there are two major problems in securing funding.

First, Congress is always tempted to attach other provisions to urgent measures that are unrelated to the problem at hand. This means that high-priority bills that enjoy widespread support are often loaded up with spending for other projects that would not necessarily pass by themselves.

Rahm Emanuel – a former Democratic representative from Illinois, aide to President Barack Obama and mayor of Chicago – famously said: “You never let a serious crisis go to waste. And what I mean by that it's an opportunity to do things you think you could not do before.”

House Minority Leader Kevin McCarthy, R-Calif., tweeted Wednesday: “Congress should’ve already passed a funding bill to combat Coronavirus. Period. But Democrats are hellbent on sneaking in elements of their liberal agenda – which would slow down vaccine development and availability. We need CLEAN funding. No gimmicks. No new strings attached.”

Fortunately, House Speaker Nancy Pelosi, D-Calif., dropped a demand that the coronavirus legislation include a provision to limit prices of vaccines and treatments developed with government-funded research. That cleared the way for near-unanimous passage of the emergency funding bill by the House.

The second major problem in dealing with emergency spending bills is the amount of funding and the source of the funding. Proposals to fund a response to the coronavirus have ranged from $2.5 billion to more than $8 billion.

Lawmakers don’t really know what the right number is, leading the Democratic-controlled House to approve spending $8.3 billion to deal with the coronavirus to ensure enough funding was available. This also protects lawmakers from being accused of not spending enough to protect us from the virus.

But should all those billions of dollars not be spent, don’t count on them being redeposited in the U.S. Treasury. They will be repurposed and spent on who knows what. The arguments behind the scenes for higher funding are precisely for this reason.

Absent from the discussions is action to make a cut in the more than $4 trillion in federal spending to get the $8.3 billion to deal with the coronavirus.

Rather than figuring out where to cut spending so we can respond to this urgent public health crisis, Congress always assumes we can keep adding more and more new spending.

Our nation is more than $20 trillion in debt. Can’t we cut something somewhere to pay for this more pressing need?

If your family or business was faced with an urgent unexpected expense, hard decisions would have to be made to cut spending on lesser priorities. But unfortunately, Congress long ago got out of the business of making those kinds of hard yet necessary decisions.

Former Health and Human Services Secretary Mike Leavitt has long argued for prolonged increased spending for the Centers for Disease Control and Prevention, pointing out that you simply can’t turn on a dime and flip the switch as you do a light bulb and expect everything to be in motion.

Imagine if local governments responded to fires in this way. Shutting down fire stations and laying off firefighters in periods when there were few fires could create a crisis it the number and severity of fires suddenly increased. That’s why responsible local governments keep up the strength of fire departments at all times.

In reality, most medical care and diagnosis of the coronavirus and other illnesses are at the local level, with county health organizations and private physicians and other health care professionals being on the front lines.

For the future, Congress needs to get the funding right so there is no urgent need for new funding. A crisis will inevitably arise and the budget should already have provided funds to prepare for it.

Perhaps that is asking too much. Members of Congress want to show they are responding when a crisis hits with emergency funding and action. We need to recognize that Congress should have acted before this inevitable new crisis by funding adequate preparedness measures, and not reward members for reacting rather than preparing.