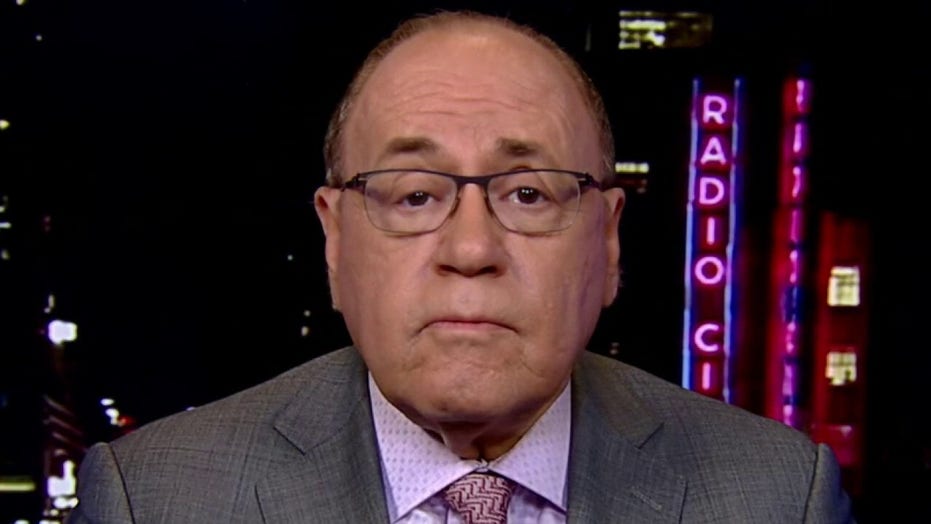 I have been studying and reporting on emerging contagions for many years. I have seen them mismanaged, hyped and poorly messaged. In fact, I have never seen a new virus or bacteria handled as well by our public health officials as this one, with sober attention paid to identifying, isolating and tracing contacts of known or suspected cases along with restricting travel as best they can.

One significant problem has been the lack of coronavirus identification tests, especially at a time when there is clear evidence of community spread in several states, including Washington and New York. But the head of the FDA, Dr. Stephen Hahn, now says that up to a million tests will be distributed by the end of the week, an estimate which the New York Times reports as exaggerated.

Whatever the actual numbers, local availability of these tests will significantly decrease testing delays, which will help public health officials identify cases in a more timely manner. This may help with containment, as it has in South Korea, where over 5,000 cases emerged practically overnight when thousands of test kits became available.

The president’s coronavirus task force has projected calm, assured, contextual evolving information, which is not surprising when you consider that it includes Dr. Tony Fauci, longtime director of the National Institute of Allergy and Infectious Diseases, who is one of the top infectious disease specialists in the country, and Dr. Robert Redfield, head of Centers for Disease Control and  Prevention (CDC). Our public leaders are uniquely positioned this time around to fight the virus. Alex Azar, Health and Human Services secretary, is an attorney but has worked with HHS in several capacities beginning in the Bush 43 years. He is calm, measured and a good choice to pilot the ship, as is Vice President Pence; neither are alarmists.

Prior responses to health scares have been characterized by panic. In the anthrax scare after Sept. 11, 2001, poor messaging led to 17 illnesses and five deaths. As I reported to the U.S. Senate Finance Committee, this rendered everyone else afraid to open their mail despite the fact that there were so few cases and anthrax is not contagious.

Fear of anthrax is contagious, even if anthrax isn’t, as I wrote in my book "False Alarm; the Truth About the Epidemic of Fear." 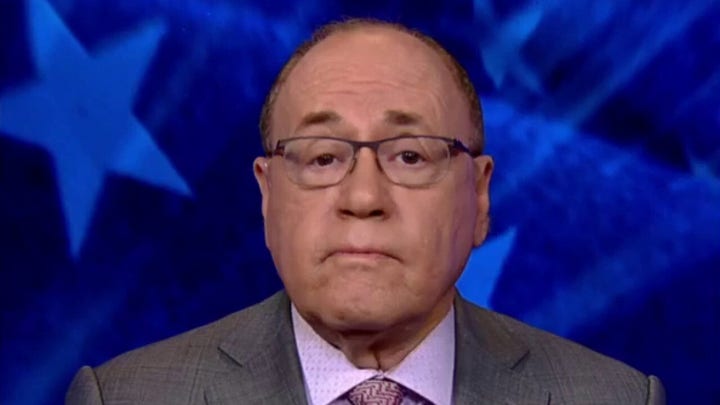 Bird flu in 2005-2006 represented a significant overreaction by the World Health Organization and our own CDC. Despite the fact that though this virus killed millions of birds, the human cases were rare and not sustained. Dr. Julie Gerberding, flame-throwing head of the CDC at that time, famously and erroneously stated during the national meeting of the American Association for the Advancement of Science, “Our assessment is that this is a very high threat.” WHO famously warned that bird flu could kill up to 100 million people.

The 2009 swine flu pandemic was a legitimate pandemic, but it ended up being milder than a typical severe flu season and killed fewer people. But the messaging surrounding this case predicted it would be worse, which had a positive side effect when it came to vaccine compliance but was otherwise detrimental.

A decade onward, the experience of swine flu is a reminder that it’s impossible to know from the get-go how a pandemic will play out.

Currently, the messaging has been much better, with the exception of the recent doom and gloom comments of Dr. Nancy Messonnier, director of the CDC’s immunization and respiratory division. “It’s not a question of if this will happen but when this will happen and how many people in this country will have severe illnesses. ... disruption to everyday life might be severe.”

This at a time when there were still fewer than 100 coronavirus cases in the U.S. The statement helped fuel panic at a time when the virus was starting to spread through communities in South Korea, Italy and Iran.

But now Messonnier is back in lockstep with other health leaders, at a time when the coronavirus is starting to decrease in China, even as it starts to spread here. Mild undiagnosed cases make it likely that the virus is less severe than we think.

When the new test kits are distributed in the U.S. as FDA Commissioner Hahn said they would be by the end of the week, the increased testing will no doubt lead to an instant increase of coronavirus cases diagnosed here, as it did in South Korea. On the plus side, this will probably help us to determine once and for all that most cases are mild; on the downside, it will spread more fear as we get closer to understanding the real extent of spread. It is irrational and counterproductive to hunker down in the face of a virus that is not at all widespread.

Luckily, we have the right leaders at the helm to help us process this information and find a rational path forward.