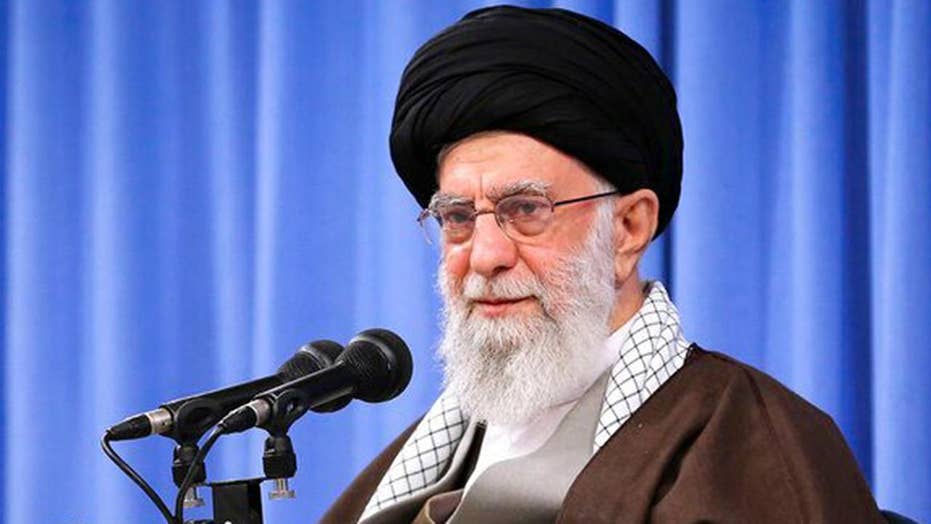 The next 48 hours are the most important of Donald Trump’s presidency. The next two days could determine whether we slide into a major escalation with Iran or find a way for both sides to step back from the brink and perhaps take our relations in an entirely new direction.

Cut through all the noise from the Trump-hating media, and the Iran-baiting NeoCons: Trump sent a not so subtle message by killing Iranian commander Gen. Qassem Soleimani – we can crush you.

First, it was the most minimal response Iran could make to the killing of Soleimani, and still keep their national pride.  They didn’t target American forces per se; the missile strikes were against Iraqi bases where Americans were present.  Miraculously, no Americans were killed.

Second, the missiles were launched directly from Iranian territory which is unique. Normally Iran attacks through proxy forces, created by Soleimani himself over the last several decades.  This gives Iran plausible deniability; they can claim to be peace loving while still killing their enemies.  This attack came from Iran’s frontline forces, so there was no ambiguity that it was Iran’s doing.

Trump is the master of the art of the deal. Hopefully, he is sending someone to deliver a message to the ayatollah, to say we want to return to the negotiating table with no preconditions.

Third, the Iranian publicity machine let it be known far and wide the attack was ordered personally by the ayatollah.

Finally, the attack was preceded by a statement by former Iranian defense minister General Dehghan who now serves as the Ayatollah’s personal military adviser:

"It was America that has started the war. Therefore, they should accept appropriate reactions to their actions. The only thing that can end this period of war is for the Americans to receive a blow that is equal to the blow they have inflicted. Afterward, they should not seek a new cycle.”

The man who takes his orders directly from the ayatollah was giving an upfront warning that Iran would take an eye for an eye but then the cycle of violence would be complete.

They want no escalation by either side going forward. Taken together, these actions leave a major opening for President Trump, known for his negotiating skills, to seize the opportunity he created by his game-changer move -- killing Soleimani.

Why would the Iranians move to deescalate the situation? Because they really have no choice. Three weeks from now, the Iranian people will have moved on from Soleimani’s death and into the harsh realities of their day to day lives.

Iran’s economy is collapsing and will only get worse with time. Trump’s economic warfare and sanctions are taking their toll.

There is massive inflation, widespread unemployment and fuel shortages for the great majority of Iranians.

Iran’s leaders will probably face a renewal of nationwide demonstrations against their regime.  They are unlikely to recover from the leadership void created by Soleimani’s death.

They realize that despite what former Secretary of State Kerry and other Democrats have been whispering in their ears for the last three years that Trump is neither weak, nor confused, nor preoccupied, nor is he likely to be leaving the White House anytime soon.

Furthermore, because of Trump’s energy policy, the U.S. is now the world’s largest exporter of oil and natural gas.  We no longer need Middle East oil, in fact, we could even take the place of their oil in the world market.

Trump is the master of the art of the deal. Hopefully, he is sending someone to deliver a message to the ayatollah, to say we want to return to the negotiating table with no preconditions.

Trump doesn’t want to continue the hostilities, but he has more options than they do.

If Trump can find a way to temper Iran, he might also get the opportunity he wanted all along – to redirect our national focus from the Middle East to Asia -- where America’s future lies.

As Trump has said many, many times, he wants no more forever wars…no more American lives and treasure wasted in this “long bloodstained land.”