What is going on in the minds of these women?

First, there is the obvious: In order for an adult to manipulate an adolescent to have sex, that adult has to have little regard for free will. The adolescent in such a scenario — relatively new to sexual encounters and potentially worried about the consequences of saying no — would be ill-equipped to refuse the advances of his teacher. 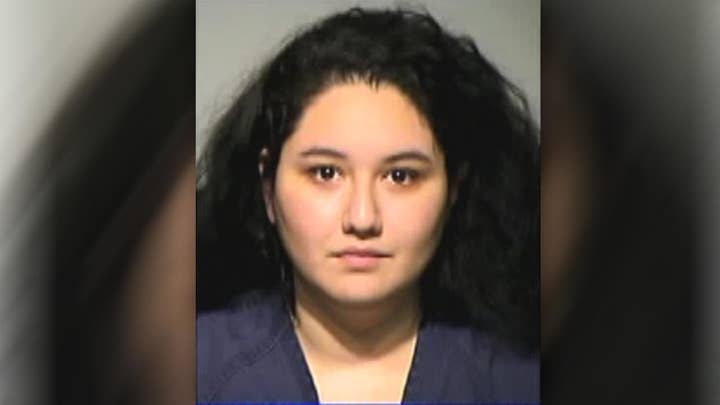 What sort of women have so little regard for the autonomy of others? Generally, they are women whose own boundaries were shattered in childhood or adolescence. It is cliché, but also true, that sexual offenders were most often victims themselves (whether of sexual misconduct or physical violence or significant emotional violence).

As I have said before, there’s no original evil left in the world; everyone is just recycling pain now.

If some of the most intense dramas in a person’s life have been ones of being overtaken, the notion of heartlessly wielding power or, conversely, yielding to it again can be a nearly irresistible dynamic.

Women who sexually abuse boys may also have less control over their actions due to illnesses like bipolar disorder or impulse control disorder, sometimes coupled with substance abuse.

But there is also a cultural problem here: I would venture that a significant percentage of Americans still believe that a 15-year-old boy who has sex with his teacher is a conqueror, not a victim. And women who are now 25 or 36 or 50 years old were certainly raised in a culture that promoted that view.

I have heard men joke very recently about how much they wish young, pretty female teachers of theirs had “abused” them. Of course, they have no idea what the emotional fallout could, in fact, have been.

Five years ago, I criticized actor Adam Sandler for his starring role in a comedy called “That’s My Boy,” which celebrated sex between a 13-year-old and his pretty teacher and grossed almost $37 million at the box office.

Sandler never apologized. He’s still a megastar. Imagine what kind of career he would have now if his film had been a laugh fest about a 13-year-old girl whose male teacher rapes her, repeatedly.

Part of the trouble in getting people to recognize the very real damage done to adolescents and young teens who have sex with adult women is that males have to be sexually stimulated for intercourse to occur. In these cases, they must penetrate their assailants. Too many people interpret that to mean that the male in the scenario must be partly responsible for what happens.

It isn’t so. A naive person with an appetite can be tempted to eat poisonous food. A young, innocent, thirsty person will drink tainted water. Sexual appetites are just as commanding. The poison conveyed by an adult female authority figure who manipulates an adolescent or young teen into an aroused state is just as toxic.