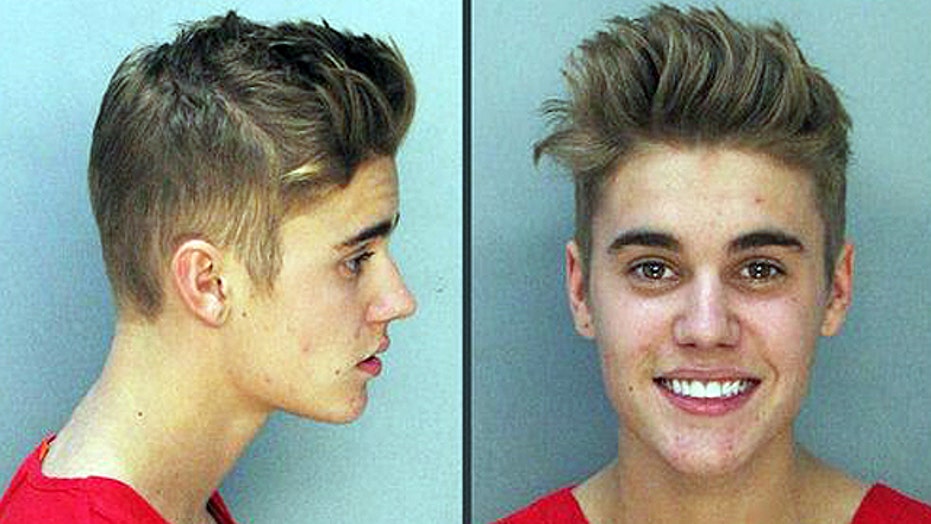 The case against Justin Bieber

Justin Bieber was arrested yesterday on charges of driving under the influence, resisting arrest and driving without a valid driver’s license.

He allegedly had about four times the legal limit of alcohol in his system, had smoked marijuana and had used addictive prescription medication (some say, Xanax) that was not prescribed for him.

He easily could have killed himself or, far worse, someone else.

If the allegations are true, Bieber has no regard for the lives of others. He is more than willing to drive about twice the speed limit on a residential street, without a driver’s license, while intoxicated. He is apparently willing to mouth off, including the use of obscenities, to an officer of the law just trying to do his job.

Reports that Bieber has a history of altercations with neighbors and allegedly spit in the face of one of them make a whole lot of sense when viewed through the lens of his having no particular concern for other individuals.

While I have not met Justin Bieber and certainly have not psychiatrically evaluated him (or his family), my clinical experience is that individuals who devalue others and/or destroy them have felt devalued and personally devastated at some level, themselves.

So it should come as no surprise that Bieber’s grandfather told a reporter that his grandson was doing pretty much what any 19-year-old would do prior to his arrest.

It should come as no surprise that Bieber’s father allegedly helped cordon off the street where an allegedly drunk and drugged Bieber drove twice the speed limit.

And it should come as no surprise that Bieber’s mother is suspected of being the one who gave her son one of the medications he may have taken prior to revving his sports car and peeling off down the street.

Because to Justin Bieber’s grandfather and mother and father, he may not be a person at all. He may be merely an extension of their own narcissistic needs for fame and money.

Maybe that explains Bieber’s mother managing his singing career, starting by uploading his performances at age 12 to YouTube.

Maybe that explains his mother writing a book about her trials and tribulations and commercial success parenting and then promoting her son. And maybe that explains the luxurious lifestyles both Bieber’s parents enjoy, likely the result of promoting the product they began producing when Bieber’s mother got pregnant at 17.

Being treated, at least in part, as a valuable product, instead of a person, by your parents is enough to make you feel like you’re worthless and that everyone else is, too.

Justin Bieber was behind the wheel of the car yesterday, but he wasn’t the only one driving to endanger.

He never has been.

First, he was a passenger in the car his parents accelerated down the road of fame and fortune, forgetting about the fact that an actual person was with them.