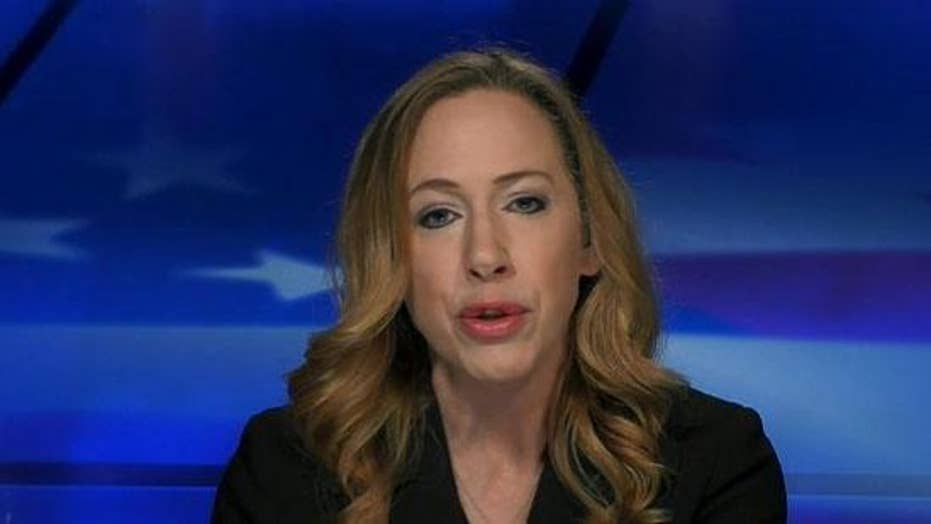 The Federal Bureau of Investigation has had its worst week in modern history. The Justice Department’s inspector general found that the bureau had deceived a federal court and abused Americans’ civil liberties. It was equally humiliating for the crew that gulled the FBI into its excesses: Fusion GPS, Christopher Steele and their media acolytes.

For years, Mr. Simpson spun a tale of how his firm—a team of “professionals”—had hired the “extremely well-regarded” former “lead Russianist at MI6.” Mr. Simpson told the Senate in August 2017 that he wanted Mr. Steele to look into Mr. Trump’s Russia business dealings. So it was “alarming” when Mr. Steele instead found a “political conspiracy” between the Trump campaign and Russia. Especially because Mr. Steele had “a sterling reputation as a person who doesn’t exaggerate, doesn’t make things up, doesn’t sell baloney.” The duo felt “obligated” to report this “national-security threat” to the FBI. The media would later assert that Mr. Steele had proved a valuable source to the FBI in the past; many claimed the FBI corroborated the dossier.

Now Mr. Horowitz has exposed the many fictions. His report notes that Mr. Steele was hired from the start to find Trump-Russia collusion. Mr. Steele told the inspector general that Mr. Simpson asked him in May 2016 to determine “whether there were any ties between the Russian government and Trump and his campaign” and “whether Russia was trying to achieve a particular election outcome.” The timing is notable: Mr. Simpson was talking about collusion months before the FBI was—and even before Mr. Steele reported it to him.