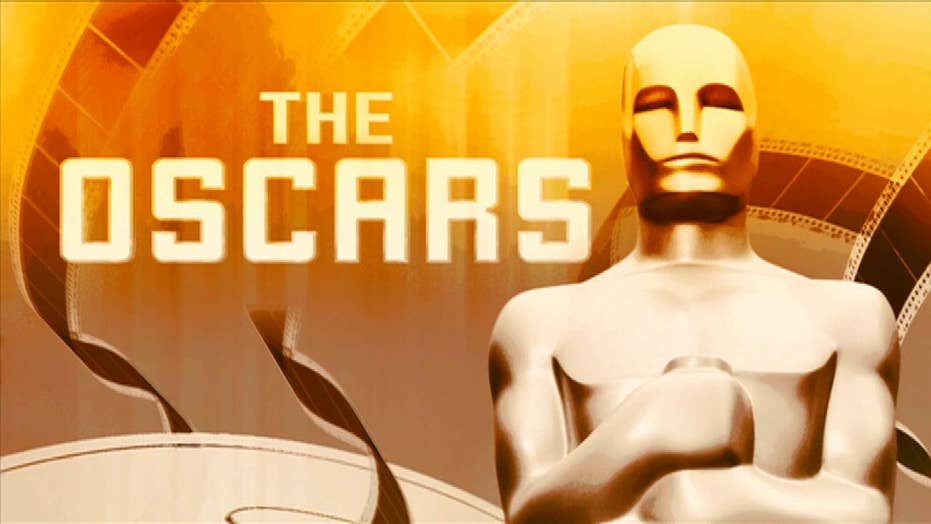 From having no host to the contents of the gift bags, we've got what you need to know going into the 91st Academy Awards.

On Sunday night I’ll be reading a book, sleeping, or doing something else with my time – but I won’t be watching the Academy Awards show.

My favorite part of the Oscars is the day after, when I get to browse all the photos of what the stars wore on the red carpet and do my own best-dressed and worst-dressed lists in my mind. Fashion is fun, whimsical and entertaining. That’s about as far as my love of the Oscars goes.

I say the day after is my favorite part because there is no way I’m spending hours the night before watching celebrities congratulate themselves on their own awesomeness and listening to political speeches or terrible comedy.

OSCARS 2019 START TIME, TOP NOMINEES AND EVERYTHING ELSE YOU NEED TO KNOW

I find award ceremonies pretty uninteresting. Lots of obligatory clapping and trying not to fall asleep during long, drawn-out presentations. Recognition for good work is great. But a four-hour show to do it? No thanks.

One of the bigger stories out of last year’s Oscars was the precipitous drop in the number of people watching the show.

Perhaps the main reason I won’t be watching the Oscars is that I despise celebrity political speeches. I’m not a huge fan of political speeches in general, but I’m especially turned off by stars with big egos who often have no idea what they’re talking about when it comes to issues facing the country.

Viewership dropped 19 percent from 2017 to 2018. Nearly 26.5 million people subjected themselves to the television special, presumably awake, cheering on whoever it was waving around the statue in his or her hand. In 2000, the number of viewers was almost 20 million more, at 46.33 million people.

The 2018 show was just under four hours long, filled with dull speeches and a Hollywood crowd of self-important folks who can only relate to themselves. Pretty boring TV for normal Americans, if you ask me.

Perhaps the main reason I won’t be watching the Oscars is that I despise celebrity political speeches. I’m not a huge fan of political speeches in general, but I’m especially turned off by stars with big egos who often have no idea what they’re talking about when it comes to issues facing the country.

One study about the Oscars found that 39 percent of viewers are turned off by celebrity political speeches. Add in the marathon length of the show and no wonder it’s a flop.

The brilliant minds who run the Oscars decided that this year, the show will only run for three hours. And celebrity political discourses? I imagine they will still be par for the course.

Movies are art and they are meant to show a point of view. Some movies are incredible, well-done and thoughtful. They deserve recognition, and those who make them and act in them certainly should be awarded for their work.

But a long self-lovefest filled with political speeches takes away from the films being showcased. Maybe if more viewers choose something else to do with their precious time, the people who put on the Academy Awards show will be forced to re-evaluate the program and why they even bother to put it on TV.

Until that happens, I’m skipping the Oscars and checking out those dresses the next morning.

Kristina Hernandez is a media relations professional and freelance writer. She lives in South Carolina with her husband and two daughters.