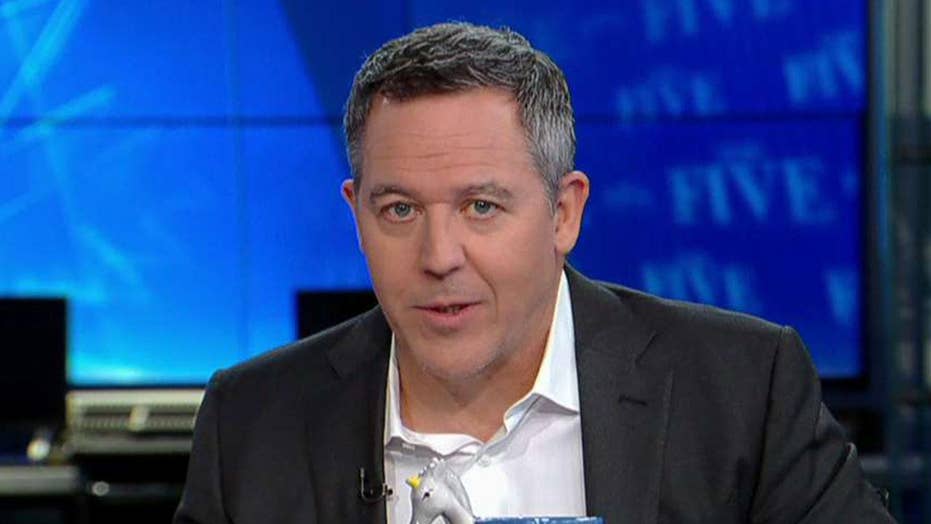 Gutfeld on the Times being upset about their exposed tweets

The New York Times is outraged that a Trump-affiliated group is exposing old bigoted tweets made by a Times staffer.

Now, I'd agree with their concern. Except that if their journalists did the same thing to you, they'd call it journalism.

Members of the media haven’t thought twice about using past words to cancel the careers of anyone outside their own political world.

They'll use anything that, by today’s standards, looks "problematic." But it’s hypocrisy.

When the Times unearths a controversial comment, the newspaper calls it "scrutinizing people in positions of power."

But return the favor by exposing one of its own journalists for anti-Semitic tweets, and you are "seeking to harass and embarrass anyone affiliated with the leading news organization."

Ha. They pretend their organization hasn't been in a position of power for a century, using it and abusing it as they see fit, making billions pushing an ideology that holds you in disdain.

But why? Surely journalists should welcome this scrutiny. Or is this the kind of “speaking truth to power” they hate?

Maybe it’s time to give the gander what it’s been doing to the goose by targeting the hall monitors with their own words. The media are being taught a lesson about ruining the lives of others for ideological spite and sport.

And that maybe forgiveness should be applied to all of us, not just those who work for the Times.