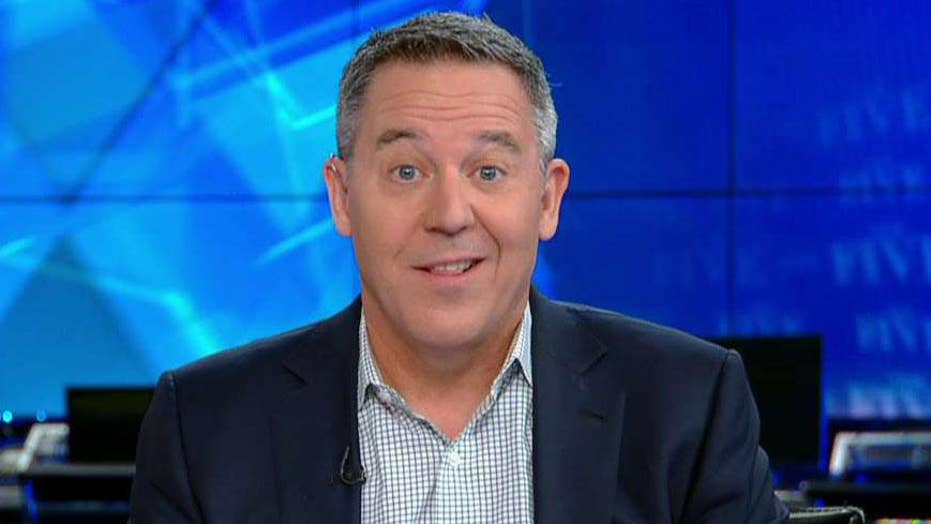 Gutfeld on Democrats' debate: Watch this so you don't have to watch them

The race for the Democratic presidential nomination is like a freeway with a lot of bad drivers going somewhere terrible, and they’re in a hurry.

They all crowd into the far-left lane, thinking that's the fastest way home. The problem is, that lane is now backed up, and engines are revving — going nowhere good.

MICHAEL GOODWIN: TRUMP-HATING DEMOCRATS WILL OBSESS OVER IMPEACHMENT AND RACE IN 2020

If only one or two candidates checked their side-view mirrors, saw that vacant middle lane, and hopped right in. They'd race right to the front.

That's the thing about sanity. It's attractive to the rest of us who have seen where that other lane goes.

Now that movement to the middle lane would make sense, except for the cops — that is, the media — who will ticket you for any infraction that might come with expressing any moderate views.

Racism, sexism, any "ism" — those are the labels the press flings with gleeful abandon.

No wonder the new Democratic Party now defends MS-13, Antifa and rodents. That’s where the far-left lane takes you.

It's where you find all the sheep for now — in that lane, bleating away, mistaking the attention from the press for the desires of America.

Instead, it only represents the screechiest voices of the press and social media, who are now the loudest voices in the party.

The candidates are merely mirrors of the media, one heading the wrong way, the other cheering them on, never pausing to check the damage they leave behind — such as Baltimore, St. Louis, Los Angeles and Detroit.

It’s a slow commute, one you do with your doors locked.