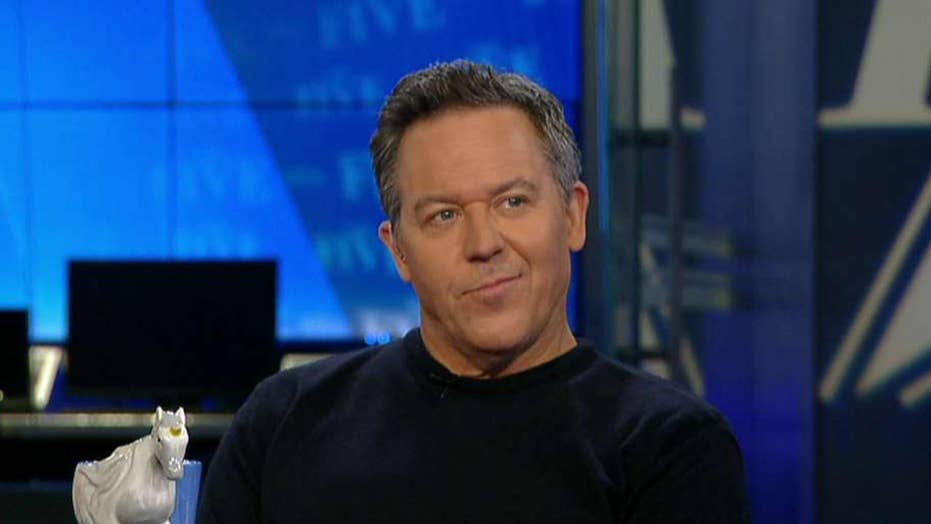 CNN political analyst and former Clinton lackey Joe Lockart admits he made up a conversation between Republicans.

So while CNN makes goo-goo eyes at Rep. Adam Schiff, D-Calif., one of their political analysts, former Clinton lackey Joe Lockhart, admits he made up a conversation between Republicans.

He said on Twitter, “Overheard convo between two Republican Senators who only watch Fox News. 'is this stuff real? I haven't heard any of this before. I thought it was all about a server. If half the stuff Schiff is saying is true, we're up [bleeps] creek. Hope the White House has exculpatory evidence.'"

After the tweet gained much praise, including from The Washington Post's barely-hinged Jennifer Rubin, Lockhart later added: “Ok maybe I made up the convo, but you know that’s exactly what they’re thinking.”

So, why does this matter?

Well, first off, he just revealed the entire anti-Trump platform with, "You know exactly what they're thinking."

The last three years of panic have been brought on by the media believing they can read minds -- allowing them to conclude the worst intention in every act.

So they scream for the 25th Amendment, accuse everyone of racism and openly demonize Trump supporters because they "know" what’s in everyone’s heads.

Yet, they're always wrong about reality. Maybe it's their ill-advised mindreading that leads to these predicted catastrophes that never come. That's what makes them sad and nervous.

Of course, Lockhart's lie got thousands of retweets while his mea culpa received just a fraction of that number. That's fine with him. The lie is what he believes.

Will CNN admonish him for his fabrications?

Not when they're busy with their own.