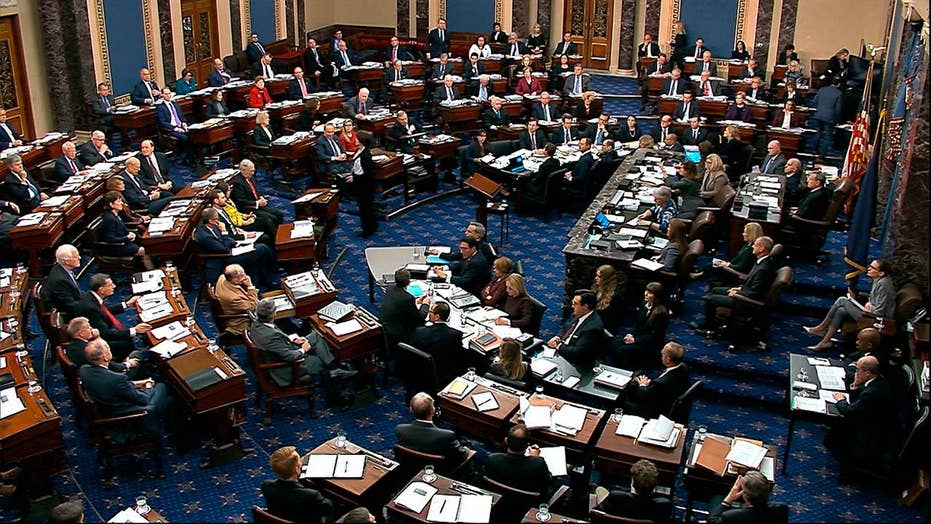 CNN political analyst Joe Lockhart was the butt of the joke on Twitter for sounding the alarms on Sen. Ted Cruz, R-Texas., for tweeting during the Senate impeachment trial of President Trump.

As the impeachment trial was underway, Cruz shared a video of himself knocking House Speaker Nancy Pelosi, D-Calif., and House Intelligence Committee chairman and House manager Adam Schiff, D-Calif., for suggesting that Trump invoking executive privilege is "obstruction of Congress."

"If it were, nearly every president would have committed impeachable conduct," Cruz added.

Lockhart, however, cried foul because the senators are forbidden to bring their cellphones to the impeachment trial. Not only did the CNN analyst question if Cruz was "willing to go to prison," he called on Twitter CEO Jack Dorsey to look into the matter.

"Senators on the floor are sworn to silence and have no electronic devices. So how is this Senator tweeting? Did he sneak a phone in[?] Is he willing to go to prison? Or is the tweet from someone other than Cruz. @jack you should investigate," Lockhart wrote.

Critics quickly went after the former Clinton aide for suggesting the Texas lawmaker was breaking the law.

"If you're going to be the enforcer on this I think you'll end up staying pretty busy," Whitlock told Lockhart.

Even Cruz piled on the CNN analyst, daring him to "come and take" his cellphone.