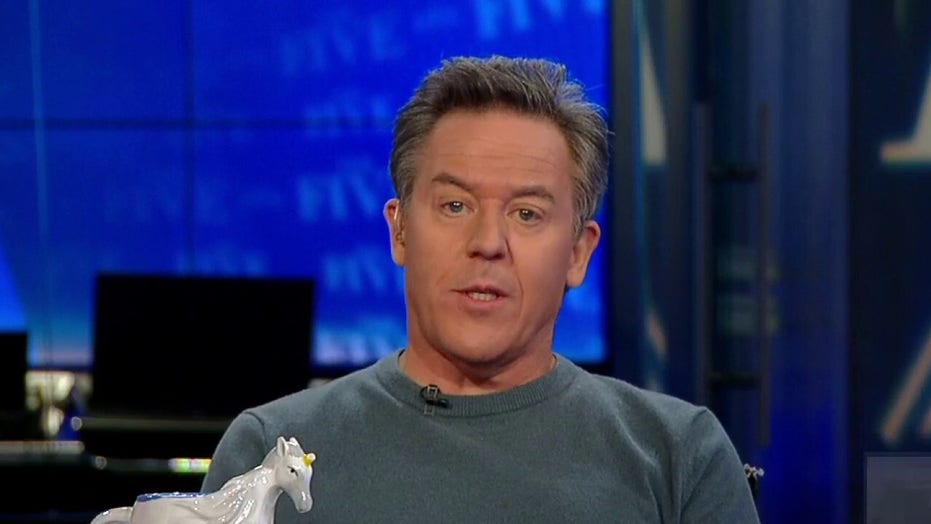 Gutfeld on Bernie's non-plan for coronavirus

As other countries endure chaos as coronavirus spreads from one travel hub to the next, Bernie Sanders says that preventing such spread would be racist.

If you want to see the deadly impact of the progressive mind, watch Sen. Bernie Sanders, I-Vt., in the Fox News town hall held Monday night.

In it, the candidate for the Democratic presidential nomination said he wouldn't have shut down our borders to protect Americans from the coronavirus or a similar epidemic, because that would be racist.

"We have a president who has propagated a xenophobic, anti-immigrant sentiment from before he was elected," Sanders said. "What we need to do is have the scientists take a hard look at what we need to do. There are communities where the virus is spreading. What does that mean? It may mean self-quarantining. It may be not having public assemblies. But let's not go back to the same old thing. Isn't it interesting that a president who has been demagoguing and demonizing immigrants, the first thing that he could even think about is closing down the border?"

Imagine how clueless you have to be to say that.

As other countries endure chaos due to the virus spreading from one travel hub to the next, here you have a leading Democrat who suggests that such prevention is racist. Toward the Chinese and Italians, somehow.

Italians locked themselves down, you idiot. Even for a leftist, Bernie's behind the times.

By now, those who called President Trump a racist for blocking travel have already changed their tune to a new smear. Because it worked, they say: "He didn't do it fast enough."

It exposes their punitive politics as the designation of “oppressor” versus “oppressed” creates suspicion in all relationships, including black-white, gay-straight, and male-female — undermining cooperation and community, which prevents action that would reduce death.

How can you expect to fight any threat, be it a virus or a world war, if your leader wants you to fight each other?

It's funny how Bernie thought it was so noble to say he'd make a vaccine free "once" it was available. Why not make it available now? As if things magically appear before the socialists take control of distribution.

Take it from me. When a scientist makes a drug that helps the world, socialists will call him a “bigot” for taking so long. And then smoke it.