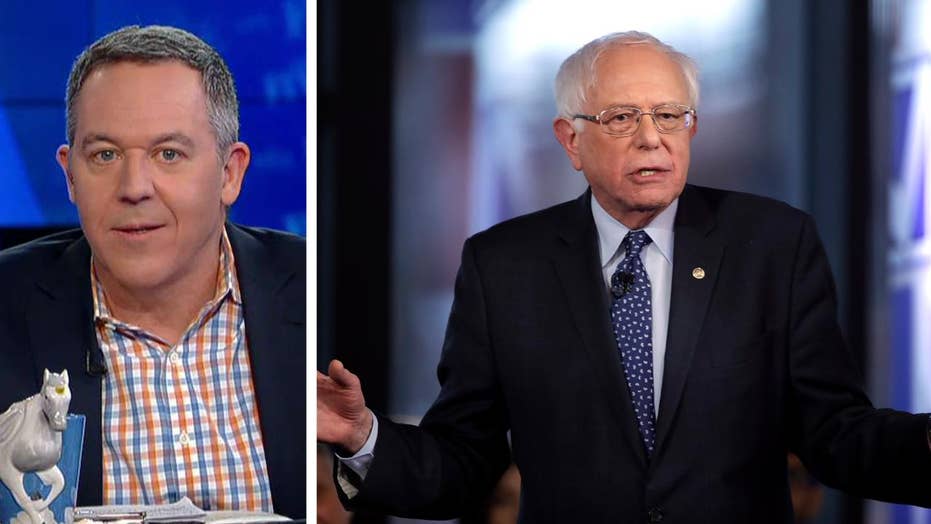 Just days after the deadly Easter Sunday attacks in Sri Lanka, Democrats tackle stuff that truly matters: Should felons be able to vote?

So let’s say you're running for president, and you're already up for felons voting. Well then, champ, which ones? The cute ones?  Vegans?  Registered Democrats?

The answer? Sky's the limit!

At a town hall event with Democratic presidential candidates shown on CNN, a student asked Sen. Bernie Sanders, I-Vt., if he favors allowing people in prison to vote, including convicted killers like the Boston marathon bomber.

Sanders responded: “If somebody commits a serious crime, sexual assault, murder, they're going to be punished. … But I think the right to vote is inherent to our democracy. Yes, even for terrible people.”

CNN’s Don Lemon then asked Sen. Kamala Harris, D-Calif.: “But people who are in – convicted, in prison, like the Boston Marathon bomber, on death row, people who are convicted of sexual assault, they should be able to vote?”

Harris said: “I think we should have that conversation.”

Oh, great answer! So just days after terrorists murdered over 300 men, women and children in Sri Lanka, the Democrats tackle stuff that truly matters. Can our terrorists here still vote?

Talk about damning your own party.

Of course, there are people who have lost their voting rights forever. Krystle Campbell, Martin Richard, Lu Lingzi and Sean Collier can’t vote. The Boston bomber suppressed their votes permanently.

These candidates also missed the point of incarceration.

Now, if you're just joining us from CNN this may shock you, but when you're in prison you lose rights. It's called prison, not spring break.

So no – it’s not a slippery slope when denying voting rights to prisoners, because the slope doesn't exist. You're in jail – there’s no freedom. You can't even vote with your feet!

But in a socialist’s mind, sense doesn’t apply. Socialists disguise their thirst for power as "the greater good," which means pretending to care while taking control.

So it’s not about helping those in jail, it’s just expanding the jail to include you and me. Cuba. Venezuela. North Korea. The USSR. What made them all so unique? Every citizen was a prisoner. And every socialist politician was the jailer.

Which is why this socialism thing really only works for Bernie. The rest of us serve the sentence.