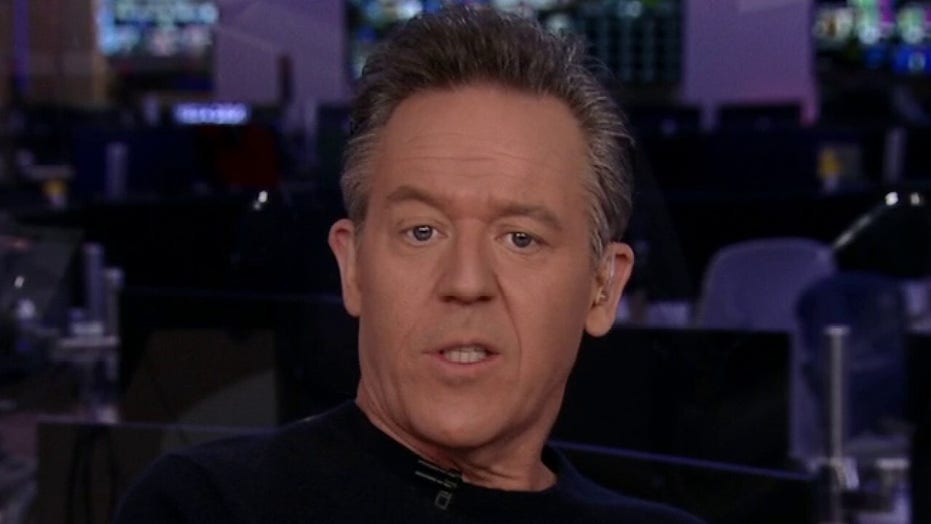 Gutfeld On Americans Reporting Being Happier Than Before

America is inherently an optimistic country, in contrast to the media’s misery merchants.

As states begin to reopen, Americans are reporting being happier than before. According to the Gallup poll, 72 percent reported feeling happiness "during a lot of the day, yesterday" – a 5-point increase from a month prior. Gallup also found a 12-point decrease in "worry."

Now, this might be the first time you heard this, though the findings are two days old. If you can't make a misery sandwich out of good news, our media merchants say: why bother?

Which shows you the difference that's more glaring every day.

GUTFELD PROCLAIMS AMERICANS WHO WANT TO RETURN TO WORK 'SHOULD BE ALLOWED THE CHANCE': 'THEY ARE ADULTS'

We are inherently an optimistic country – in contrast to the media.

We often believe we are less greedy, less sexist and less racist than the over-class of academics, bureaucrats and press say we are. We bristle at the negativity and question the gaslighting hoaxes, and challenge those who tell us that we can't work – while they can.

We prefer to listen to doctors over TV anchors; preferring risk management over fabricated emotion.

We know we aren't perfect, and we will face some new ground ahead. But we also believe we are up to the challenge, and willing to weigh the benefits with the risks. We think critically about the future; avoid the finger-pointers glued to the past.

Some 35 million people are out of work, but they are not out of spirit. That's because, as the poll shows, Americans are optimistic about what we can handle. We know big things are ahead. We can feel it.

But in returning to work, Americans know we can act responsibly and respectfully, and keep each other safe.

Remember, America isn't a nationality as much as it is an idea. The people who came here had to be made of tough stuff. And were still making that tough stuff. It’s you.