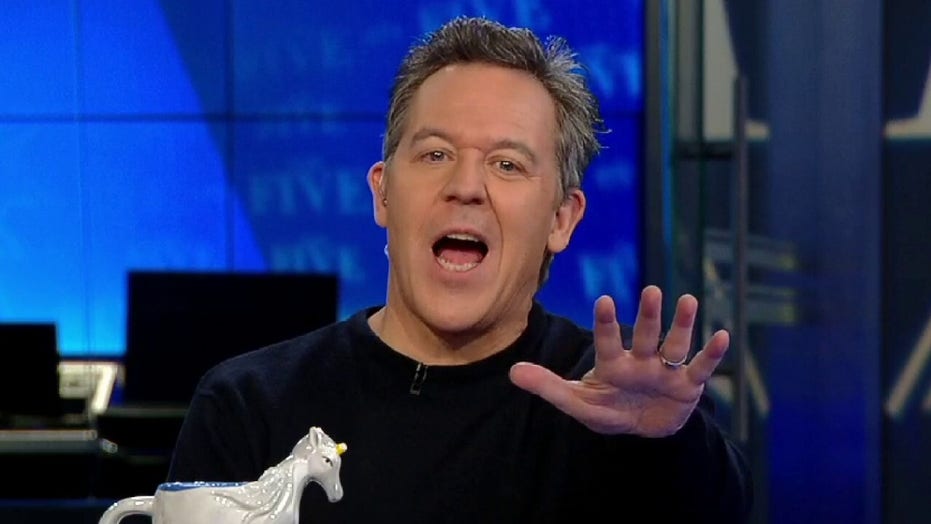 Over the weekend, we had the 40th anniversary of the greatest sports upset, when the American Olympic team beat the Russians in hockey.

The Red Army’s team had won the previous four gold medals. The last time the U.S. team won gold was 1960.

As a kid, you can remember sitting in front of a TV, transfixed, witnessing history. For me, it was my first complete hockey game.

You have to wonder where Sen. Bernie Sanders, I-Vt., was back then and who was he rooting for.

Here’s one quote from Bernie during the 1980s: "It’s funny, sometimes American journalists talk about how bad a country is, that people are lining up for food. That is a good thing! In other countries, people don’t line up for food. The rich get the food and the poor starve to death."

Sure, that was a long time ago. But you might consider how Soviet citizens felt when they heard a free person, in a free country, papering over their misery, doing publicity for their dictator.

Has Bernie changed much? Has he learned not to minimize the tragedies of totalitarianism?

“We’re very opposed to the authoritarian nature of Cuba,” Sanders said in an interview over the weekend. “But, you know, it’s unfair to simply say everything is bad. You know? When Fidel Castro came into office, you know what he did? He had a massive literacy program. Is that a bad thing? Even though Fidel Castro did it?”

Ah yes, the literacy program, the old joke the left always waves when you bring up the ravages of communism. “But everyone can read!”

And, Ted Bundy was a great dancer, and Charles Manson played decent guitar.

I'll give Bernie this: Admitting Castro did bad things is progress. Or, a concession to the obvious.

As Bernie storms toward the Democratic nomination, remember history — the good and the bad — and remember which side Bernie chose. Murderous tyrants.

Is that a bad thing? Even though a leading Democrat did it?

The answer? Damn straight it’s bad. Bernie is in his eighth decade. He's had a long adult life to reconsider, and he still can’t get it straight.