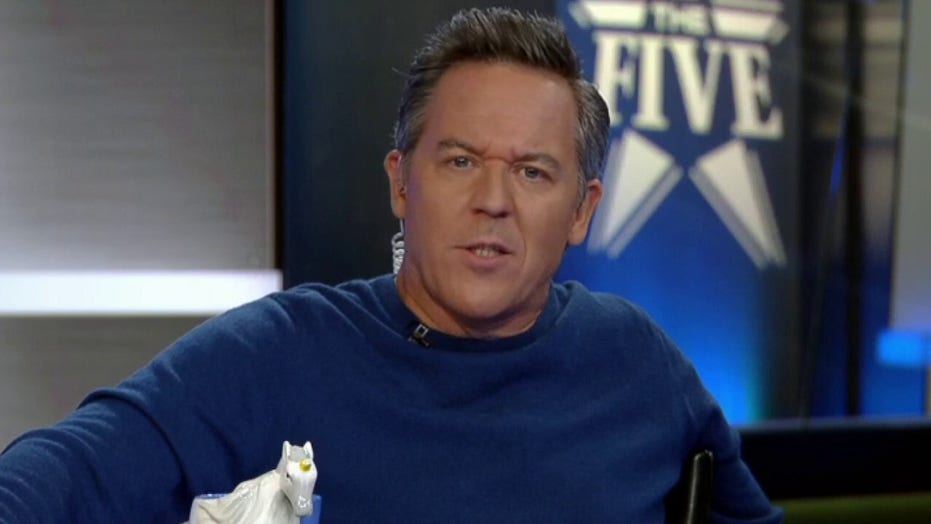 How bad do Americans feel about life in America?

If you listened to the media and their favorite Democratic candidates, you'd say "bad, ugly bad."  You'd expect to look out the window and see breadlines and food riots.

That's what Sen. Bernie Sanders, I-Vt., calls a "worker's paradise" from the porch of one of his big houses.

But once again, the picture they paint and the reality lived by the rest of us diverge dramatically. That's what happens when you invent despair.

Take Gallup's annual mood survey. It reports that as Americans say they're better off now than they were a year ago 74 percent predict they'll do even better next year! That's the most optimistic reading they've ever recorded.

So why the great mood amidst the gloom and the doom?

Well, perhaps we finally see the gloom-and-doomers for what they are: fabricators with a grudge against a country that built the colleges where they were brainwashed.

So while they paint an apocalypse with their bitter brush, the economy surges with amazing job and labor participation numbers. And not just for some, but for all. Women, black, teens, even "never Trumpers" and Democrats.

It's great watching Republicans deliver on promises that the left could never keep. But there's another reason for optimism as well.

Amidst the tweets and taunts, people forget that Trump is a cheerleader-in-chief. For years, he has been telling us how amazing America is. And that optimism is contagious, so much so that it's reversing the negative charges of an anti-capitalist, anti-American press.

Trump shows us that solutions need not always involve blood or treasure. But by simply adjusting one's outlook.

As it turns out, the power of positive thinking actually works.

I'll start tomorrow, if there is one.