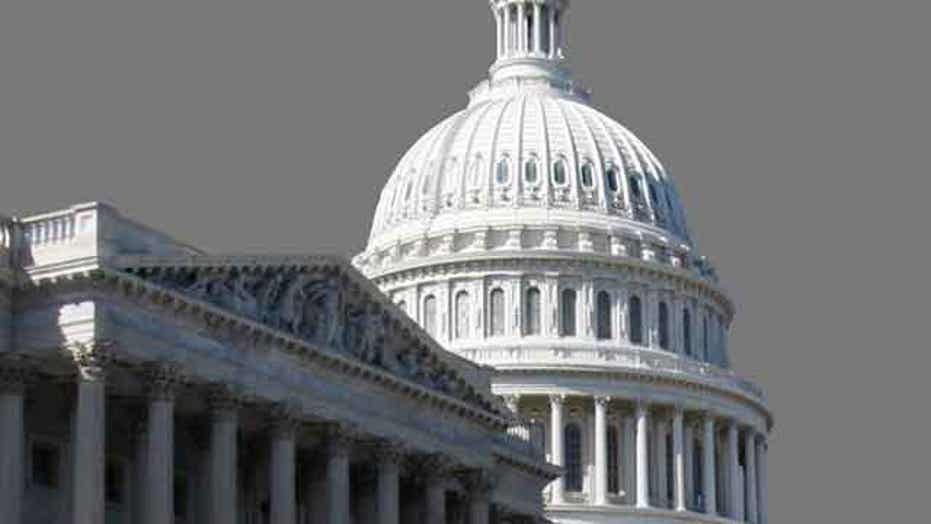 Bipartisan gun control compromise may be too close to call

Unclear if bill will have enough votes to pass

This week the Senate is debating gun control, and we’ll see whether calmer heads can prevail. As I said in Fox News Opinion once before, the gun control debate is fundamentally a culture debate, dominated by extreme voices on both sides.

Not only is a gun registry already illegal, but it would be foolish to allow the government to track every gun owner.

Gawker illustrated this when it published a list of “all the a**holes who own guns in New York City.” Later, the upstate New York newspaper The Journal News printed a similar list.

The dramatic behavior of Gawker and The Journal News hurts the gun-control cause. Shaming gun owners will bolster resistance to all proposals, reasonable or not. As the culture debate rages on, Democrats and their supporters cannot continue to demonize and misunderstand gun owners.

Mayor Michael Bloomberg laughably tried to bridge the culture gap with ads featuring a stereotyped gun enthusiast – identified by his rural setting, pickup truck, and Cabela’s-inspired wardrobe – whose finger is wrapped around the shotgun’s trigger, violating one of the fundamental tenets of gun safety.

Gun owners also feel exasperated when elected officials show their ignorance of guns. Recently, Diane DeGette (D-Co.) seemed not to know that gun magazines are reusable, echoing the famous description by Carolyn McCarthy (D-N.Y.) of a barrel shroud as the “shoulder thing that goes up.”

A few weeks ago, actor Jim Carrey released a satirical video called “Cold Dead Hand” on the website Funny or Die. Carrey places himself on the set of “Hee Haw,” resorting once again to the tired cliché that gun-rights supporters are ignorant yokels. He goes on to attack the size of gun-owners’ manhoods, and close the video with a one-finger salute.

Carrey previously established the communication baseline of this debate by taking to Twitter to call gun-rights supporters “heartless” and saying that those who purchased an “assault rifle” after Newtown have “very little left in their body and soul worth protecting.”

Carrey’s stereotyping of gun-rights supporters, and his rage at those who resist suggested reforms are perfect examples of “gun disgust,” the term I used in my previous piece to describe those who give guns the same emotional response as a dirty public restroom. Under this view, guns contaminate society, and thus deaths by guns are somehow worse than deaths by other instruments.

Swimming pools are far more lethal than “assault weapons,” yet I don’t see Jim Carrey tweeting insults at pool owners (perhaps because he is one).

According to the FBI, all rifles killed 323 people in 2011. “Assault weapons” are a subset of rifles and thus killed less than 323 (unfortunately, the data is not deep enough to say how much less). By comparison, 137 children under the age of 15 died in swimming pools and spas in the summer of 2012 alone.

So should Mr. Carrey make a new video slamming swimming pool owners as purveyors of death? No, because that kind of rhetoric has no place in efforts to protect our children. We cannot bridge the cultural divide until a respectful tone is adopted. That goes for both sides.

If both sides can do this, some common ground might be possible. Expanding background checks and allowing for better mental health record-keeping could keep guns out of the hands of some dangerous people.

Yet gun-control supporters should also acknowledge that, in many places around the country, the National Instant Background Check System is far from instant, and there are many people mistakenly prohibited or unduly delayed in purchasing firearms. Although some gun-control advocates cannot fathom why someone would want to own a firearm, they should sympathize that such problems are a real cost to those who enjoy owning and using firearms.

Those are the steps to productive gun-law reform, and none of them involve calling anyone “heartless.”

Trevor Burrus is a Research Fellow at the Cato Institute's Center for Constitutional Studies.