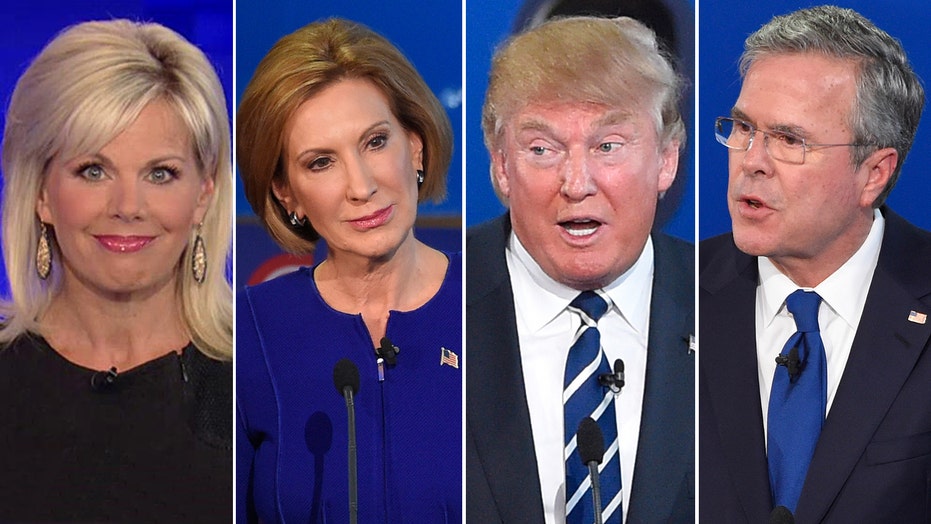 Social media will be more important in the 2016 Presidential race than ever before. So it's interesting to note what resonated with television viewers last night and on Twitter:

First, among the GOP candidates - who were the most mentioned?
Here are the top three candidates who got the most share of total debate conversation via tweets:

Candidates who gained the most followers on Twitter during the debate?

..and the top debate moments?

But the most retweeted candidate tweet of the whole night?