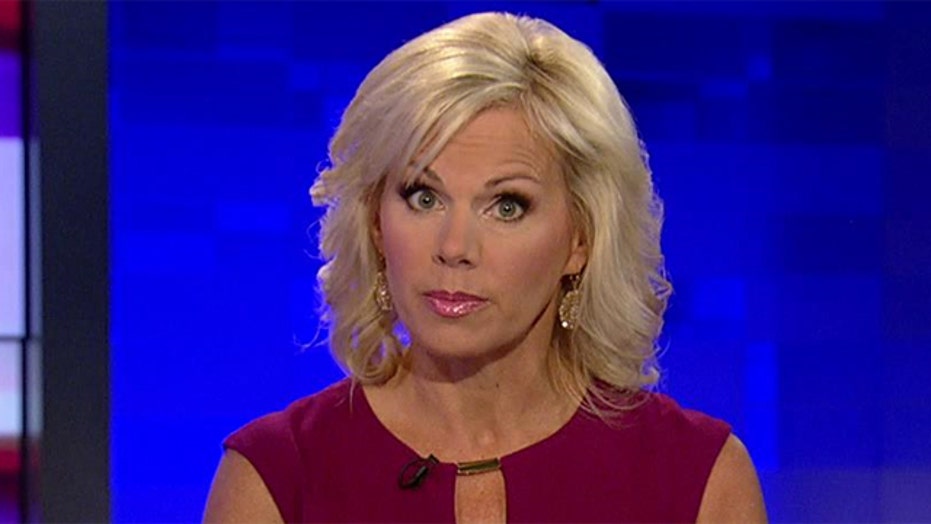 Does it ever have the intended impact?

Could it be it’s time for us to re-think the whole State of the Union response thing?

To me it’s not a Republican or Democrat thing -- that doesn't really matter. It’s just that when you're not the home field team -- the playing field is totally unfair.

While the president is perched center stage in front of a live audience -- jumping up and down and applauding after every other word ... Then comes along the response: No audience ... No clapping ... No ambiance whatsoever.

You feel for the person in that role right? Because you're kind of just waiting for a pin to drop ... Some sort of mistake or weird thing everyone will be talking about ad nauseum the next day.

The one thing there appears to be plenty of ... Is coaching ... Maybe over-coaching. I get choosing a freshman member of congress number one, a woman number two, a younger person number three, but does it ever have the impact intended? Or is the comparison always that whomever does it can't live up to the president.

Maybe a brainstorming session to come up with a new fresh approach might be warranted. Let me know your thoughts.