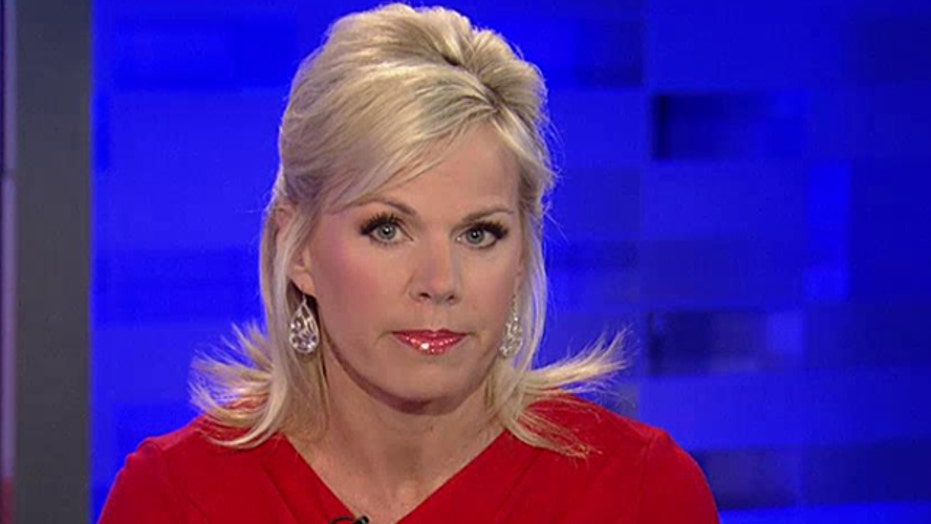 But I think we should look at Islamic terrorists -- whose only mission in life is to kill Americans -- differently.

I don't think there really is a debate.

If we don't send Islamic terrorists to death row here in the United States, to me, that sends a message to the outside world -- and to any terrorist -- that we're weak.

I say all of this with a lot of deep thought on the matter -- because I spent four years of my television career covering executions working in Virginia and Texas.

I also covered the execution of the Oklahoma bomber Timothy McVeigh.

I've seen both sides of the issue. I've interviewed death row inmates during their final days.

I've heard the electric chair revving up and going through its testing cycle.

But in the end it always comes back to the victims. And in this case the victims were not only the people who lost their lives, their families and those who were maimed but also the city of Boston, the state of Massachusetts and our nation as a whole.

If we don't send Islamic terrorists to death have we really won?