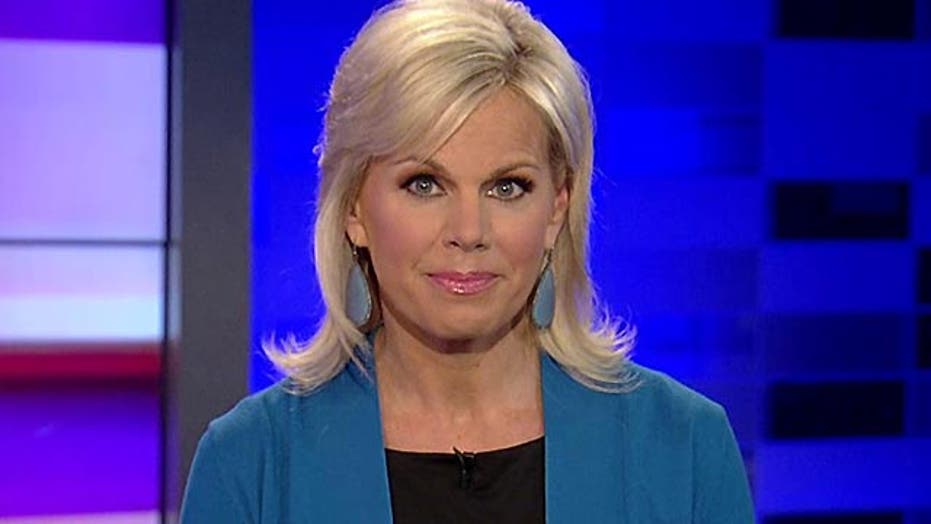 Inspiring people to get involved

Getting involved in politics -- or at least being informed about who our political candidates are -- I believe-- is a basic requirement for being an American citizen. But, it never ceases to amaze me how little informed so many people are in our society -- not only about the political process but actually taking the time to go vote.

In 2012, only 57.5 percent of our eligible population voted in the presidential election. That's barely more than half.

So how do we change that? I believe it begins with getting young people involved in the political process early. I'm sure you're like me -- you've taken your kids or your grand-kids with you to the polls to teach them what it's all about. Voting early and often tends to lead to a lifetime of voting.
But we have more work to do here as well.

Maybe the presidential candidates in 2016 will do something magical to inspire more people to vote and more Americans will become informed on the issues.