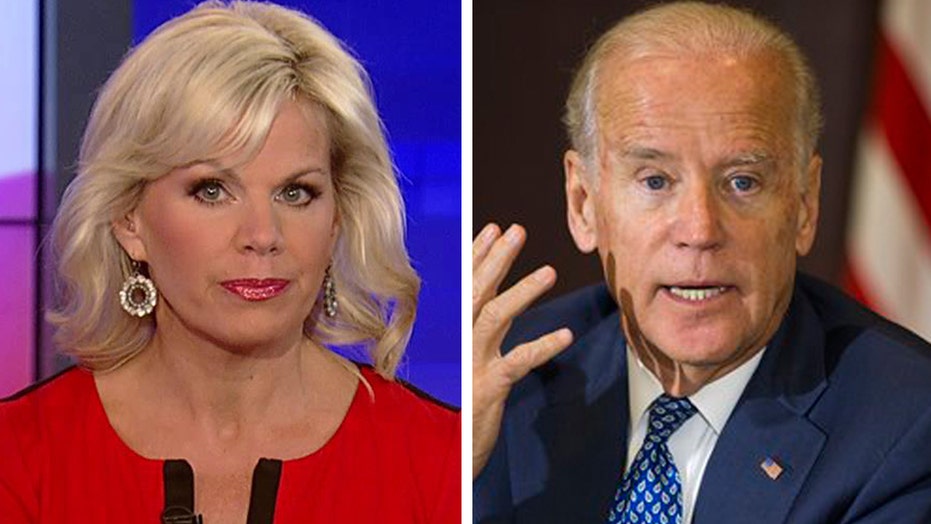 Gretchen's Take: I bet Joe Biden doesn't get into the race

My thoughts from the Democrat debate last night:

Number one: after Hillary Clinton's steady performance I bet Vice President Joe Biden doesn't get into this race.

Even with his poll numbers strong -- I don't think he gets in unless he thinks he would for sure beat Clinton -- and after last night that isn't clear.

Number two: "out of the mouths of babes" -- I certainly experienced that last night watching the debate with my 12 year old daughter who when the topic of "Black Lives Matter" or "All Lives Matter" came up and most Democrat candidates said "black lives matter" -- turned to me and said, "So my life doesn't matter mommy?"

Number three: When given a choice, Hillary Clinton chose being a progressive -- over a moderate. I know the candidates last night are vying to be the Democratic nominee and may change that phrasing in a general election -- but not a good line at all in trying to pick up Independent voters -- an ever-growing part of all American voters -- who in the end -- decide all elections.