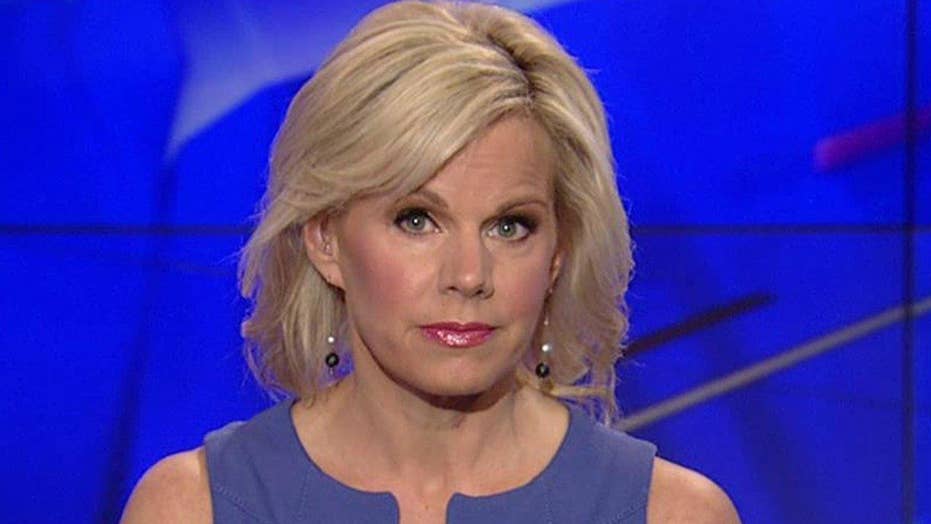 Gretchen's Take: How does a potential attack affect WH race?

It's an issue that could favor Mr. Trump

How does a potential terror attack affect the presidential race? Maybe a lot, and my guess is Donald Trump would benefit a lot more than Hillary Clinton. Trump's been hitting Obama hard on not acknowledging how serious a problem ISIS is -- and since Hillary Clinton was an extension of Obama as his Secretary of State -- those policies would also be hers to own.

Trump's been gaining on Clinton. The latest Fox News poll has him winning a head to head match up 45 percent to 42 percent. Just last month he was being beat 48 percent to 41 percent, and in March he was getting clobbered 49 percent to 38 percent.

One other really important question in that poll? Whose faring better with independents? Right now, Trump is way ahead 46 percent to 30 percent.

If this is terror and there are other attacks -- especially here at home -- before the election; it’s an issue that could favor Mr. Trump, making him win by more than anyone ever thought.