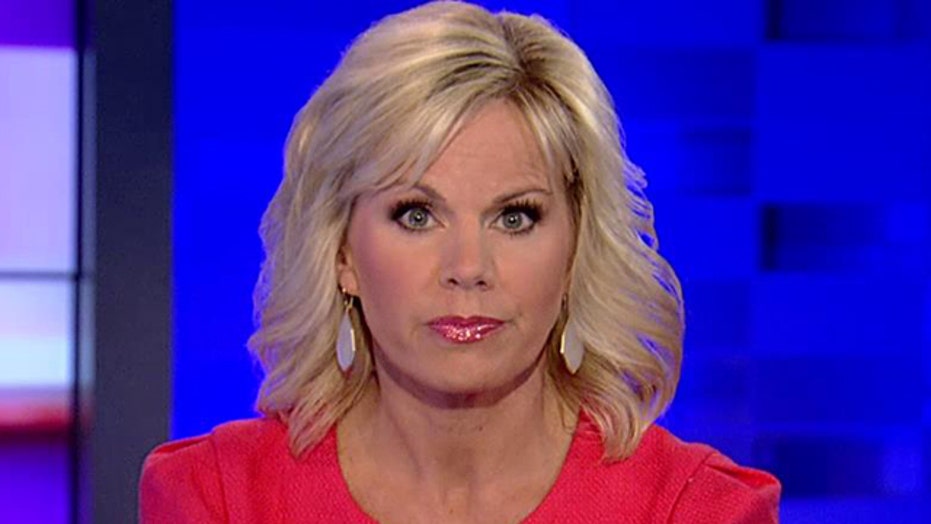 It's how they're using it

There's been a lot of talk about not enough funding for a dilapidated infrastructure of Amtrak since the train crash earlier this week. But ironically, turns out the train involved in the deadly crash was a newly minted jewel called a "cities sprinter" ... A train introduced only last year -- delivered to Amtrak specifically for its Northeast Corridor service.

Other facts to contemplate: Amtrak has put a lot of money into the Northeast Corridor over the last decade -- 2 point 6 billion dollars. Plus there was a one time billion dollar infusion from the 2009 stimulus. And Amtrak's own Inspector General reported that the roll out for the Positive Train Control -- the new technology that would have automatically slowed down a speeding train -- was not held back from a lack of funding -- but by poor internal planning and budget over runs.

As taxpayers I think we all understand we pay taxes to help public goods -- but wouldn't we all be more willing to give if we thought the money was being well spent?