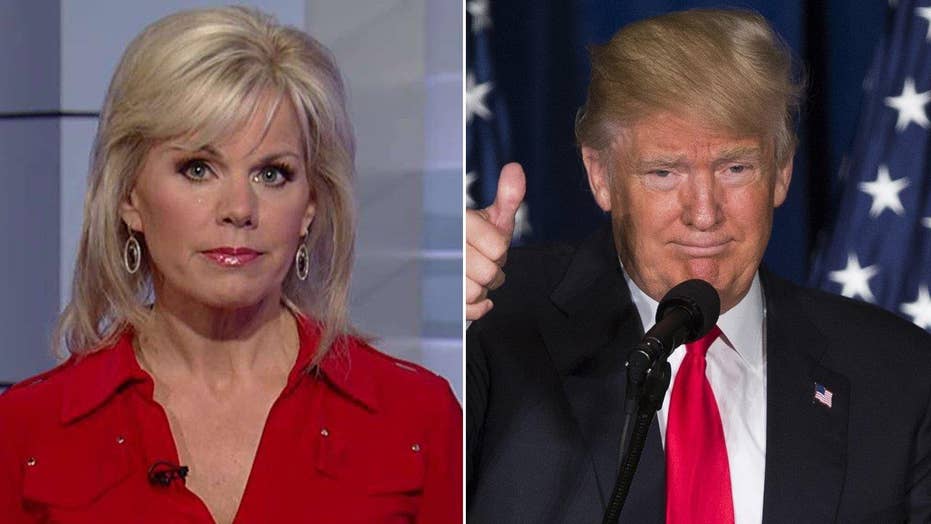 Gretchen's Take: Could Trump secure the most total votes?

There is no denying that Donald Trump had a great night last night, with five blowout wins. Now the comparisons begin about just how enthused voters seems to be for this political outsider.

So, could Trump secure more total votes in the Republican primary than any other GOP candidate before him? It looks like it could happen.

As of now, the modern day record holder is George W. Bush, who collected 10.8 million primary votes in 2000.

There are definitely those working against Trump - millions of GOPers who still like Cruz and Kasich. However, there's no denying the pure number of votes Trump has received, and it’s on a trajectory to be record breaking.