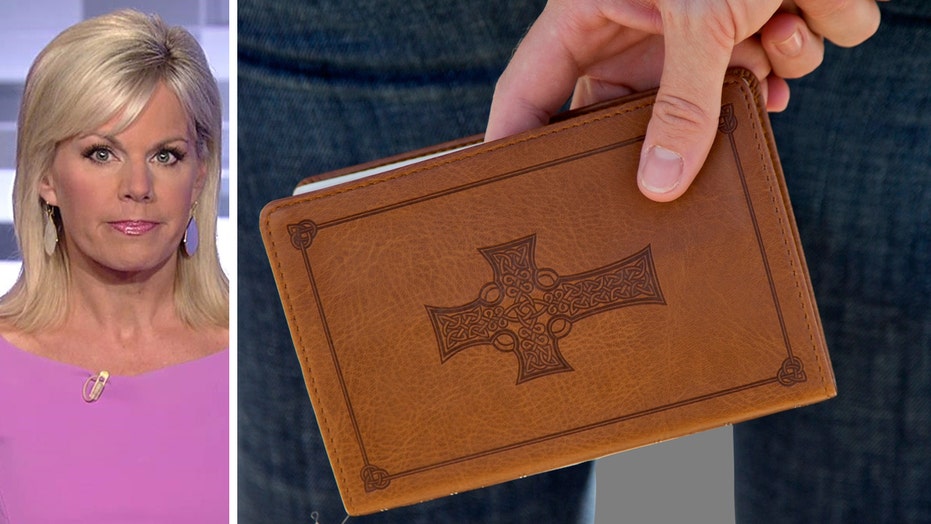 Gretchen's Take: Americans are shifting away from religion

What this rapid change means for politics

Maybe one of the reasons there seems to be more attacks on Christians in sports, media and other places is because of the changing views of religion in this country. Americans have been shifting away from religion rapidly in just the last several years.

According to a new Pew Research Center report ...
Americans who say they are "absolutely certain" that God exists has dropped from 71 to 63 percent since just 2007 -- An 8 percentage point drop in just 8 years.

In the same time frame, the percentage of adults who describe themselves as "religiously affiliated" has dropped 6 points from 83 to 77 percent.

And the share of the American people who believe religion to be "very important" to them -- as in praying daily and attending services at least once a month -- also taking a hit --- down 3 to 4 percent.

But the most startling finding is how the change in religion can also affect politics. According to the study, the growth in the number of religiously unaffiliated people is largely benefiting Democrats. Unbelievably "no religion" is now the single largest religious constituency for Democrats. Evangelicals, still make up the largest religious group in the Republican party.