Gutfeld: This is truly a man-made disaster

Rob O'Neill, Guy Benson, Charlie Hurt and Kat Timpf give their thoughts on the chaos in Afghanistan, policy failures of Biden administration

Hello, everyone. It’s time once again for: Great Job there Joe!

Within hours of the Taliban seizing control of Kabul, the stories of ghoulish behavior toward women erupts. They make Andy Cuomo look like Andy Williams. Turns out - surprise - they aren't an enlightened bunch! They're not only stuck in the dark ages; they prefer everyone join them there. So they have that in common with the green new deal.

And it may get worse. Their idea of women's rights is letting her air out her burka once a year. However, we've been told by the press this is a kinder, gentler Taliban. So what’s that mean exactly? They only partially behead you? They only throw gays out of an eight-story window, not a twelve-story one.

Did you see how one Taliban leader freed from Gitmo by then-president Obama, is back on the job - and I don't mean as a tenured professor. We held onto him, and then let him go. We probably fed him better than his fellow fighters. He’s the only terrorist in the group with type 2 diabetes.

Compared to the hell on earth they created back home, Gitmo’s a spa weekend on our dime. All that’s missing are conjugal visits from his favorite goat.

You've seen this picture of hordes of evacuating civilians packed into a cargo plane. You're staring at that in disbelief. How is that possible? Meanwhile, Spirit Air is getting ideas! 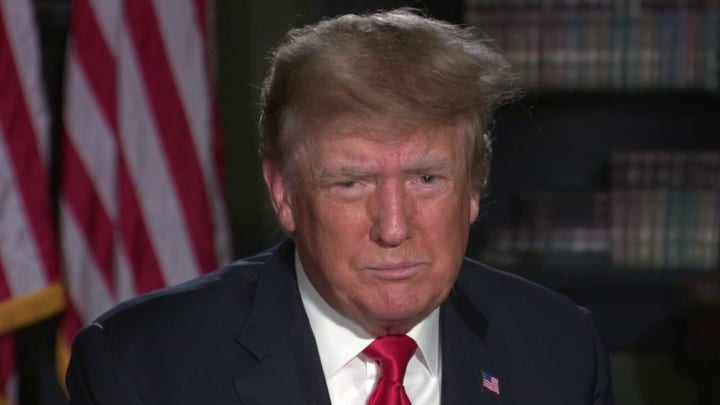 If there's a pack of wolves outside your door waiting for you to leave, so they can devour your grandmother - maybe before you leave, you kill the wolves. You don’t just go, "see ya, granny. Best of luck with the wolves!" Unless maybe she stiffed you this year on that five dollars in your birthday card.

This ain't armchair quarterbacking. Hell, I’m not tall enough to be a QB, and secondly, what’s an armchair?

But given it was American blood and treasure lost, we need to hear the truth. Here’s one vet unleashing reality on a soggy Brian Williams.

Brian Williams, Monday: he owned his decision, he owned the fact that, as he put it, the buck stops with him.

Matt Zeller, veteran: I hope he gets to own their deaths too. I feel like I watched a different speech than the rest of you guys. I was appalled. There was such a profound bald-faced lie in that speech. The idea we planned for every contingency? I have been personally trying to tell this administration since it took office. I have been trying to tell our government for years this was coming. We sent them plan after plan on how to evacuate these people. Nobody listened to us.

Of course, Brian didn’t need to hear that – he’s been in Kabul this whole time, training the rebels! After he killed Bin Laden.

But there's still some in denial, like this witless water cannon.

Talk about brain dead. They should change the name of her show from "Deadline" to "Flatline." 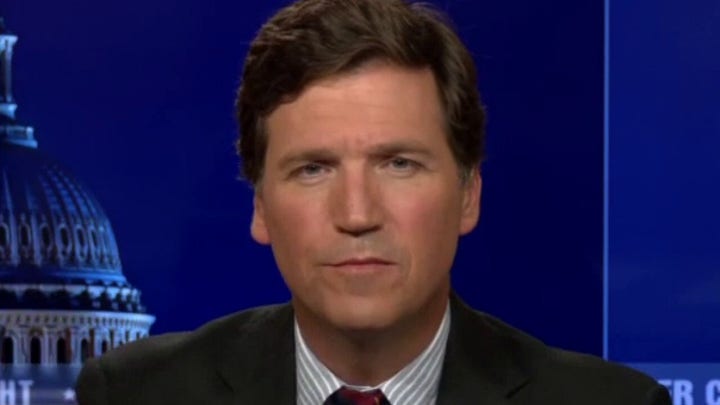 I'm not bashing the decision to leave. It’s how the atrocious exit negated so much sacrifice. This is truly a man-made disaster. In Biden’s speech yesterday he defiantly defended his botched exit. As if we were critical of leaving. But we weren’t. We were critical of his incompetence in carrying it out.

Timing is everything in life Joe. If anybody should know that, it’s a man who probably starts his day with Fibercon and a pot of black coffee. Imagine if Captain Sully had bailed and let his plane crash into the Hudson. Technically, it’s still a water landing - but only one gets you played by Tom Hanks.

But even if I wanted to defend Biden--I can’t. I mean, I do have a nagging question. In Joe’s defense:  if 20 years made no difference on the exit, you think taking another few months would make any difference? But still, it’s on Biden.

Remember as president, he said that the number one threat to America -- wasn't the Taliban, al Qaeda, or ISIS. It's millions of white voters.  So screw him. He didn’t see the Taliban resurgence, because he was too busy indulging fabricated adversaries in between photo-ops of him licking ice cream cones.

And as for the Democrats - it's par for the course. In Afghanistan, just as on the border, or in law enforcement, the Dems always embrace what undermines order. They’re like a hooker deciding what bra to wear: they choose what comes apart the fastest. 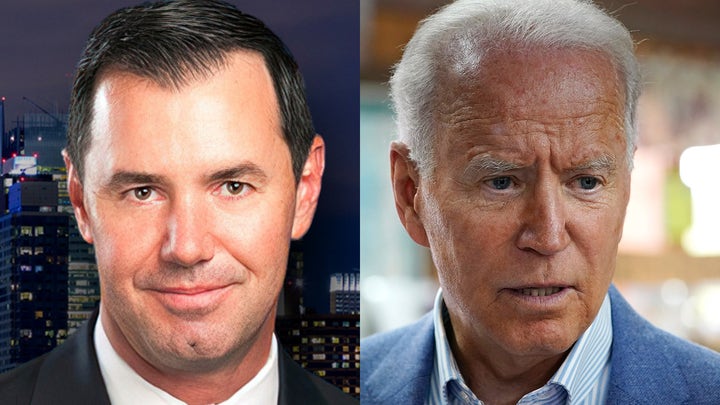 As for those documenting the horrors of the Taliban. Ask yourself this: would they have supported an all-out, fast annihilation of Taliban? In a world where every attempt to fight radical terror was met with cries of Islamophobia? You would have been called a monster (or worse a Trump supporter) to suggest such a thing.

Taliban leaders were in the president’s palace. One missile would have ended that photo-op. But how would the chattering classes take to that? Sorry, that swift brutal action should be reserved only for the insurrectionists at the Capitol.

An entire news network smeared the police nightly and chose to inflame racial tension for ratings for years. Our priorities as a nation were deliberately undermined.

Even as our troops toiled, the war became less than background noise. We spent years letting our attention to Afghanistan grow flabby. To paraphrase Harry Chapin -- the war learned to walk while I was away. Hell, the war is now old enough to drink. And too old for Anthony Weiner to date.

And in all that time, we still hadn’t prepared for this moment. That’s amazing. Imagine you got 20 years to plan on your exit, and it’s this bad.

What were our leaders doing? Too busy destroying this country, I guess.

This article is adapted from Greg Gutfeld's opening monologue on the August 17, 2021 edition of "Gutfeld!"