'Gutfeld!' panel reacts to a man punching a woman after she told him to take a ‘chill pill’ in viral video

So, another day in New York City, means another woman brutally beaten on a subway train. It's becoming as routine as death and taxes, which could be the slogan for Biden in 2024. This video made the rounds and it's brutal, but not really surprising.

So far the video is closing in on 3 million views – one million likely by me. I’ve watched it more times than the outtakes from naked and afraid. Because like the planet fitness steam room after 8 pm, there’s a lot going on in that packed train.

MAN PUNCHES WOMAN WHO TOLD HIM TO TAKE ‘CHILL PILL’ ON SUBWAY: VIDEO

Obviously, this video shows a crazed dude slugging a chick in the face after she tells him to take a "chill pill." Now maybe I’m wrong -  punching someone who tells you to take a chill pill is the worst way to prove you don’t need a chill pill.

It happened on the "D" train, which apparently stands for "dangerous" or "deadly" or "damn, why am I still living in New York City. God please help me get the f*** out of here." Every day it’s getting worse. 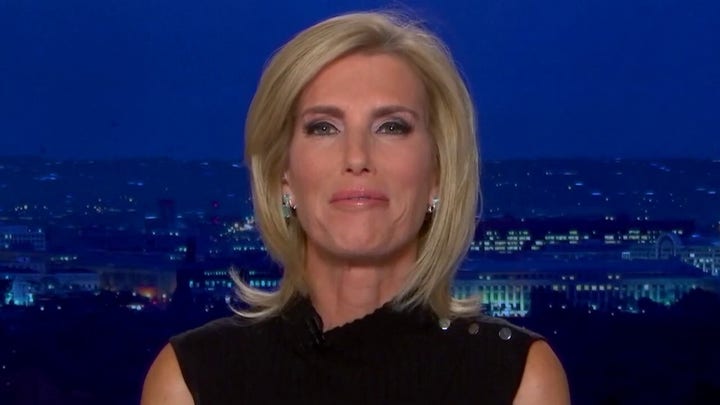 Now, the man had been shouting: "Say it to my face," regarding her "chill pill" comment. Which she does, and for what it’s worth, shows a tremendous amount of bravery or stupidity. "Mind your business - say it again," the guy says. "I’m dealing with my f-ing kids," – whom I’m sure will grow up normal, having that for a dad. Hopefully, child protective services notices what a great father he really is.

So he smacks her hard. And no one did a damn thing to intervene, or check on the woman, or subdue the perp. Chivalry is dead. And it probably got killed by a guy with a long rap sheet, who was let out of jail by Democrats.

No wonder far-left politicians are hiring all those security guards. Which means, it's time for "what would you do in this situation, and seriously be honest, okay!?"

Because when I watched this, I became enraged at the bystanders, who after appearing shocked, did nothing. Except to look at their phones and avoid eye contact. They act like me when Kilmeade talks about his phlebitis.

Now, this is the second such story, where people witness a horrible crime and do nothing. In Philly recently, an incapacitated woman was allegedly raped by an illegal alien sex fiend on a subway train – and no one did anything. But as I keep thinking about this, I wonder what would I have done? 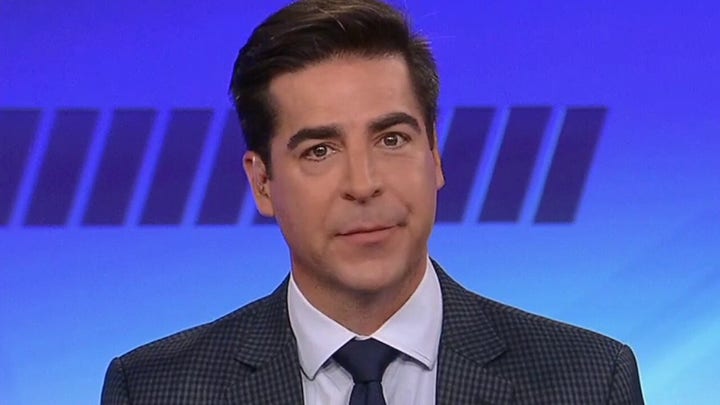 I'd like to think I would have rushed to the woman's aid, scolded the guy, and if he lunged at me, I would have clocked him, sending him writhing to the floor. But let's be honest - as guys, we replay these heroic fantasies in our heads. It's one of many.

Some fantasize about catching the winning pass at the Super Bowl. I fantasize about rescuing a child from a well. Which isn't that helpful, since in the fantasy I also threw him down the well. But reality sets in. Maybe, on the subway, I would've done nothing. Here's why.

A man who slugs a woman sends a message that he'd do anything. Chivalry is dead because bystanders know if they step in they’ll be dead too. And then, of course, he created a force field, by claiming he was a victim of racism. The sad part is because this was in NYC - half the people on the train probably agreed with him. And if a White man stepped in, the story would become about race.

And all those folks who just looked down at their phones would be sure to point the phone at the melee – and we would view that clip thousands of times, but with the context of a Black man accosted by a White guy on a train.

Accusations of race keep everyone in their place. Everything is judged not by context, but by group identity. Just like MLK didn’t dream about. 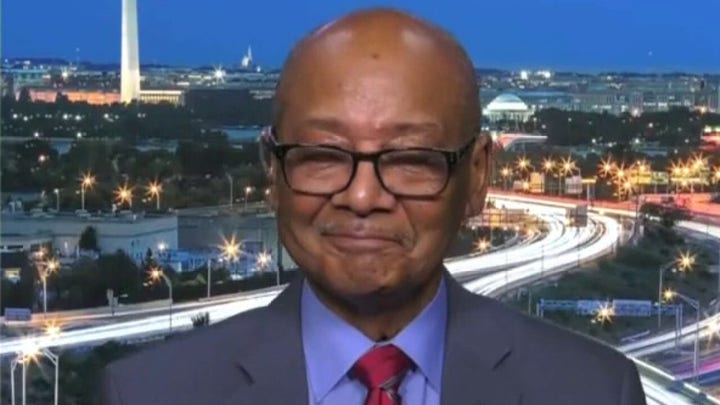 Remember: a cop prevented a fatal stabbing of a Black woman, only to be called out by LeBron James. If you dare address bad behavior anywhere, it's you who becomes the oppressor. It doesn’t matter that the crime was riddled with sexism because a strong man was pounding on a young woman. Women are equal to men now, remember? She should expect to get clocked just as hard as a man would! Don’t step in, men - the independent woman can do it alone.

It's a sad state of affairs. And danger is the only mistress. The fact is – our world doesn't get worse overnight. It sneaks up on you – like male pattern baldness. Without reacting, we let it unfold. When our heads are down, crime goes up.

It started with the soft bigotry of low expectations. Followed by the notion that cops and prosecutors are part of the problem. Finally, criminals are let loose, and there’s nothing we can do about it but capture their crimes on our phones.

Perhaps fresh after 9/11, the spirit of unity would have crushed this perp. But now in this strange new world, we’ve lowered the bar for behavior.

It went from a low bar to no bar. To headlines like: "Man or woman beat to death in a bar." Leaving society fubar.

But hey: maybe someone should have called a social worker!

This article is adapted from Greg Gutfeld's opening monologue on the October 29, 2021 edition of "Gutfeld!"