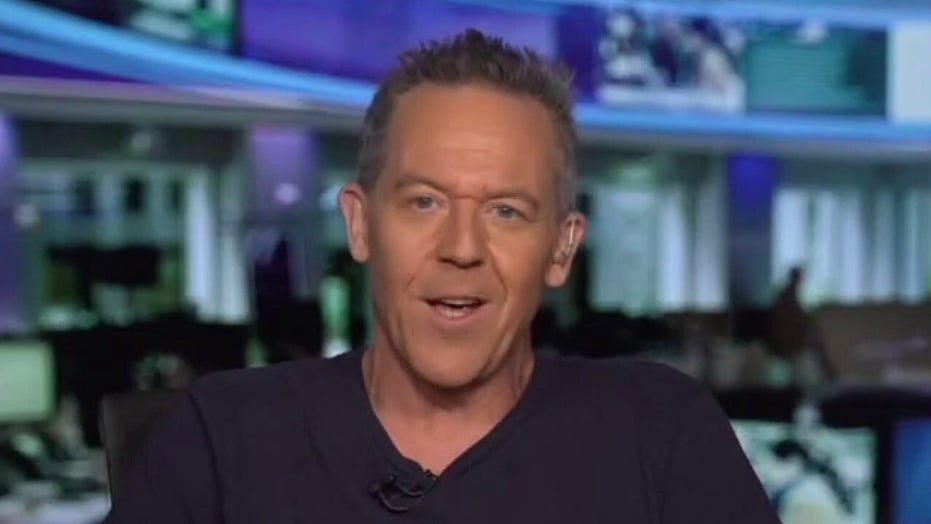 Gutfeld on when rioters come to your house

When the protests first erupted, the mayor of Olympia, Wash., was right there with support, even throwing her own city under the bus. Cheryl Selby said her "predominantly white" town was not as welcoming and nurturing to minorities, and the light switched on by George Floyd's murder now shines glaringly on Olympia.

But when that light focuses on your actual house, the tune changes.

After woke vandals damaged the mayor’s home, her "predominantly white" town was suddenly victimized by what she called "domestic terrorism." The rioters had covered her front door and porch with spray-painted messages. "It’s unfair," she whined.

It’s like the story we cited after this all kicked off.

Former ESPN writer Chris Palmer deemed the violent masses "animals," and called the cops on them as they neared his house.

But that happened just after he urged them to "burn it all down," while retweeting a building in flames – low-income housing in Minneapolis. Someplace far away.

But then the fire got closer and Palmer felt the heat of his own wokeness.

I'm not going to say "I told you so," because if you're listening, you already know that. I'm just telling the truth. It’s easy to admire and even encourage destruction when you're far from it. Or well-protected.

Whether it's defending riots or defunding cops, the loudest voices don't fret about the consequences. If celebs didn't have private security they would be better people. Because we know that if you defund the police, its minority communities that will be hurt most. But if you're rich and powerful, it won't touch you.

Just ask the mayor of Olympia, who now sees terror in her front yard. Maybe she can call the Seattle cops. They've got free time.