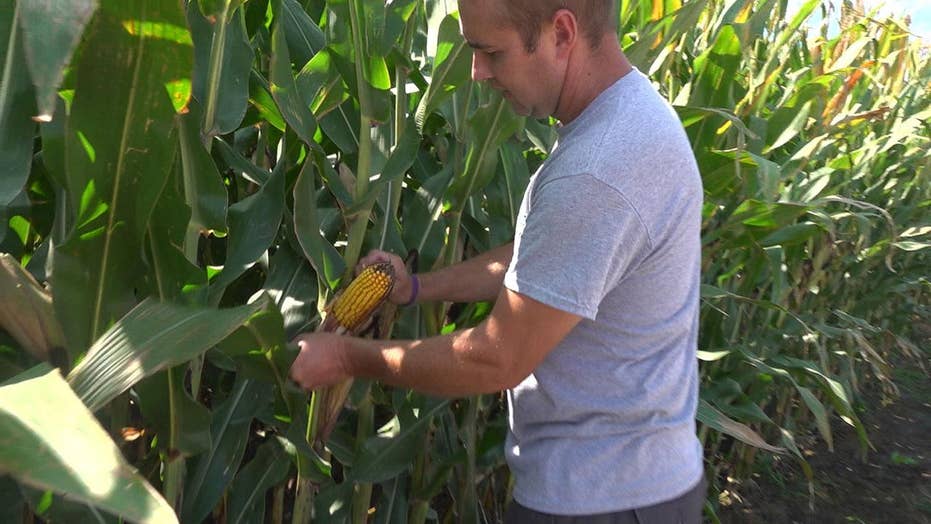 Uncertainty within the market is why some farmers in Nebraska are urging Congress to pass the proposed trade deal known as the United States-Mexico-Canada Agreement (USMCA).

Congress is back, and while our leaders have a busy session ahead, they should prioritize passing the United States-Mexico-Canada Agreement (USMCA) – the new North American Free Trade Agreement (NAFTA).

Updates to NAFTA are overdue. The original agreement went into effect in 1994 – well before digital tools that shape how we shop, how we play and how we do business existed. Consumers expect to connect with content from anywhere in the globe in a matter of seconds, and companies expect to be able to reach across borders and manage supply chains with the touch of a button.

Our leaders couldn’t have foreseen these developments at the time, but failing to take them into account now would fail consumers and entrepreneurs.

The USMCA includes key provisions for the new digital economy. These include prohibiting tariffs and duties on digital products; paring down restrictions on data flow, the transmission of data across borders; and prohibiting forced data localization – the technical name for when a country demands that foreign companies seeking to do business abide by their own laws on data flow.

All must work quickly and hard to move new NAFTA forward. The U.S. trade representative should work with Congress on outstanding questions including clarifying the auto content and value requirements.

Perhaps the most important provision, however, is Article 19.17. Modeled on Section 230 of the U.S. Communications Decency Act, it extends the commonsense provisions of that law to our trade partners. The article states that speakers – not the platforms they use – are liable for any illegal or inflammatory content. It sounds obvious enough – but without it, we wouldn’t have seen the huge growth of the U.S. technology industry over the decades since NAFTA.

According to the Consumer Technology Association, the U.S. has done well in promoting a culture of innovation, producing 133 unicorns – companies with a market value greater than $1 billion – between 2009 and 2018 alone. If platforms were liable for every inflammatory email, tweet or post sent via its channels, many of the services that enhance our daily lives wouldn’t exist.

America is home to the world’s most dynamic Internet economy, and our online platforms are the frontrunners in business, communications and entertainment. Our political leaders need to ensure our Internet technology remains the technology of choice around the world. Thanks to the USMCA, we have a key opportunity to keep North America the best place in the world to develop talent and build companies.

Economic freedom in the U.S., Canada and Mexico has increased since the 1994 NAFTA, including higher per capita incomes, and regional trade among our three countries reached more than $1.1 trillion in 2016. But ratifying the new NAFTA is also a matter of principle. As a nation committed to being a beacon for the best and brightest, to creating a haven for innovation and ingenuity, it’s our duty to lead the way on free trade.

Beyond the economic rationale, the new NAFTA will help our nation’s physical security by aligning us even more closely with our neighbors. We’re blessed by geography and proximity.

The United States has two oceans to our east and west, and two friendly countries immediately to our north and south. But we need to maintain that strong relationship with Canada and Mexico. This agreement and the partnerships it enables will deepen our friendship and our national security, and make our country safer.

Our congressional leaders should lean into that identity, harnessing it to ratify a framework that will secure prosperity and liberty for decades to come.