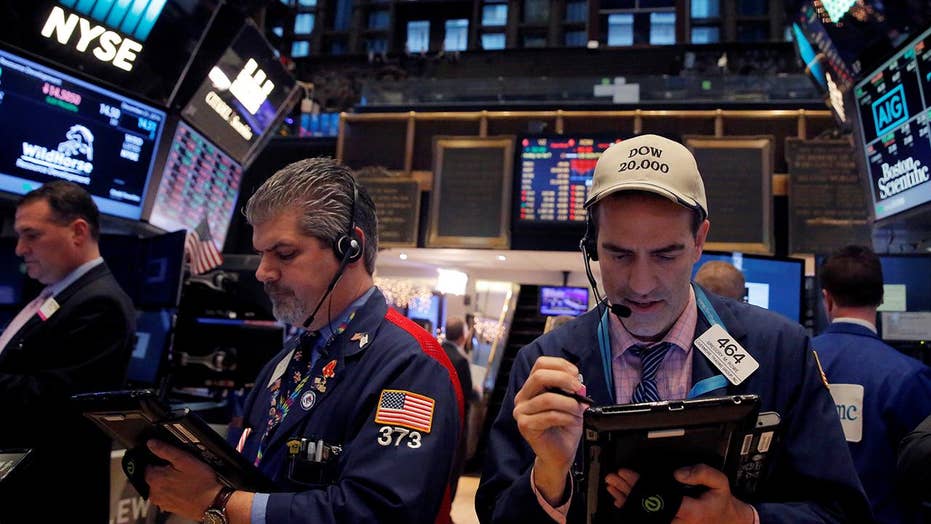 What else can be expected under President Trump economy? Benchmark managing partner Keven Kelly provides insight on 'Fox & Friends First.'

The Trump economy keeps rolling along.

Even with the economy jobs averaging about 200,000 new jobs each month, we should not believe USS America has suddenly become unstoppable. Here’s five pairings of connected trouble issues needing attention to keep the boilers running full tilt.

Coming out of the last recession, improvements in fuel efficiency and longer expected vehicle lives helped car buyers move into higher priced SUVs and pickups. However, drivers are now saddled with longer loans, and sales have leveled off.

Automakers are struggling to accommodate higher EPA fuel economy standards and are asking for a reprieve. However, Detroit has been investing big in electric vehicles and bending mileage standards would undermine the expected boost in demand. The Trump administration should back off plans to accommodate automakers and let the required fleet average rise to 50 MPG by 2025 as planned.

New home construction has hardly been robust as compared to past recoveries, and economists have been counting on a pickup to compensate for slower growth in the auto patch.

Unfortunately, millennials, who should be in their prime years for buying first homes, are saddled with student loans—higher education debt now total $1.4 trillion and nearly 5 million borrowers are in default.  On the supply side, local governments have laid on onerous building codes, zoning laws and compliance costs that make single home and apartment building construction too costly.

Entitlements reform is sorely needed to get more Americans working—for example, one-in-twenty prime working age adults is on social security disability. And immigration reform that booted the diversity lottery in favor of labor force needs would help a lot.

The growing trade deficit—and with China, not oil, increasingly responsible—is a huge drain on the economy, because every dollar spent on imports that does not return as payment for exports kills American jobs and requires borrowing from foreigners. And large federal budget deficits are required to hoist domestic demand in the face of such madness.

Fixing the trade and budget deficits requires brinksmanship far beyond the targeted tariffs President Trump is imposing and entitlement reform. If not, too much foreign borrowing could ultimately send interest rates up and out of control—no matter how much money the Fed prints.

Both political parties are guilty of holding up progress. For example, with Democrats it’s their resistance to reforming what are plain abuses of the social safety net and insistence that the diversity lottery give low skilled immigrants continued preferences over new entrants with abilities in short supply. And with Republicans it’s insisting that too many Obama-era regulations, such as automobile mileage standards that will help free us of dependence on imported oil, don’t make economic sense.

Of all the political foolishness, the worst is the recent railing by both Bernie Sanders and Donald Trump that Amazon is too big—throwing cold water on the tech-sector stocks. Any company that can outwit Google, IBM and Microsoft to accomplish dominance in cloud computing and take on the FedEx and UPS duopoly in express delivery—not to mention stake out major roles in drones, autonomous drive cars and artificial intelligence, where it takes on industry giants in aerospace and autos—is one we want to feed not break up.