Warning of a potential severe flu season, the Centers for Disease Control recommends anyone over 6 months old get the vaccination by the end of October.

In the last few weeks, health officials in a number of states have reported deaths attributable to flu. Some of the earliest include a middle-aged woman in Kentucky, who succumbed to a flu-related illness during the second week of October.  And in Florida, during the week of October 6th, a pediatric flu death reported in a child not yet vaccinated who was previously healthy with no known health conditions prior to contracting the Influenza B virus.

Both of these recent deaths are stark and tragic reminders early in this year’s flu season that the virus is potentially lethal, and although common, should not be ignored or dismissed. The Centers for Disease Control and Prevention earlier this month reported that nearly 80,000 Americans died due to consequences of the infection last year during one of the worst flu seasons in nearly four decades. Of those deaths, 183 were children, 80 percent of whom were not vaccinated against the deadly flu strains circulating last year.

As a member of the World Health Organization’s team responsible for recommending what components go into flu vaccines for use each year, our message is clear – now is the time for everyone to get a flu shot. Even if the vaccine doesn’t fully prevent every person from contracting the virus, it can lessen the severity of the subsequent illness and decrease the overall amount of virus in circulation, protecting our most vulnerable friends, family and neighbors. 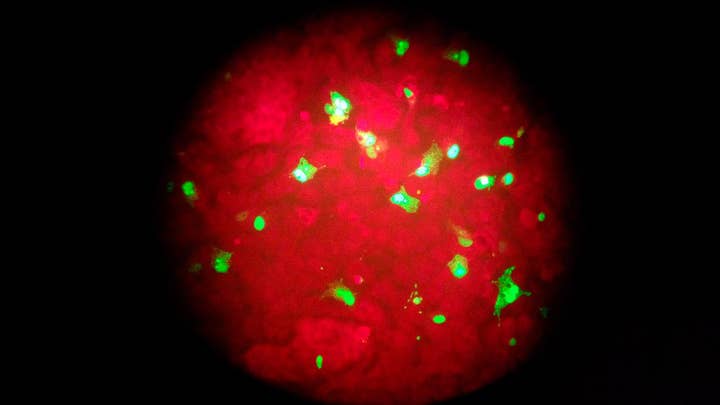 The 2018-2019 flu vaccine composition includes changes updating the vaccine’s defense against the H3N2 virus that caused much of last year’s worst flu cases in the United States, as well as compositions related to the influenza B virus have also been updated. We are hopeful this year’s flu shot will be more effective in protecting people from the flu virus.

We are generally finding a comparatively mild flu season this year among our neighbors in the Southern Hemisphere, where flu season is winding down. For instance, Australia, which also had a large H3N2 season last year, has had a very “moderate” flu season that peaked in early September. It was also reported that the majority of flu cases in Australia this year were caused by H1N1 viruses.

Only about half of Americans will end up getting vaccinated despite the advice from health care professionals. There are many misconceptions about the shot, its side effects and the real impact of flu. A recent survey, which underscores the widespread misconceptions about the flu vaccine, found 53 percent of respondents believed getting a flu shot would make their child get the flu.

Although we have all been quite open about the fact that the flu vaccine is not the greatest vaccine and we really need to continue making improvements in it, it’s still an extremely effective public health tool. It is the best defense we have against a virus that still kills and sickens too many of us each year.

This year marks the 100th anniversary of the 1918 Flu Pandemic, the deadliest disease outbreak in recorded history with an estimated 500 million people – one-third of the world’s population at the time – becoming infected with the virus. During the historically lethal pandemic, it is estimated that 50 million people across the globe, including 675,000 in the United States died of influenza. In the last 100 years, we have come a long way in the scientific research and development of our understanding and ability to combat the flu virus.

But preventing a flu outbreak isn’t just the responsibility of scientists and immunologists. The other half of the equation is the public’s civic duty to help protect one another by getting the flu vaccination even if you don’t think you need it.  Getting the flu vaccine isn’t just about protecting your health; it’s also about protecting those around you who are vulnerable like the elderly, children and those with serious health issues. The more people who get the flu shot, the less chance the virus can spread while protecting more people.