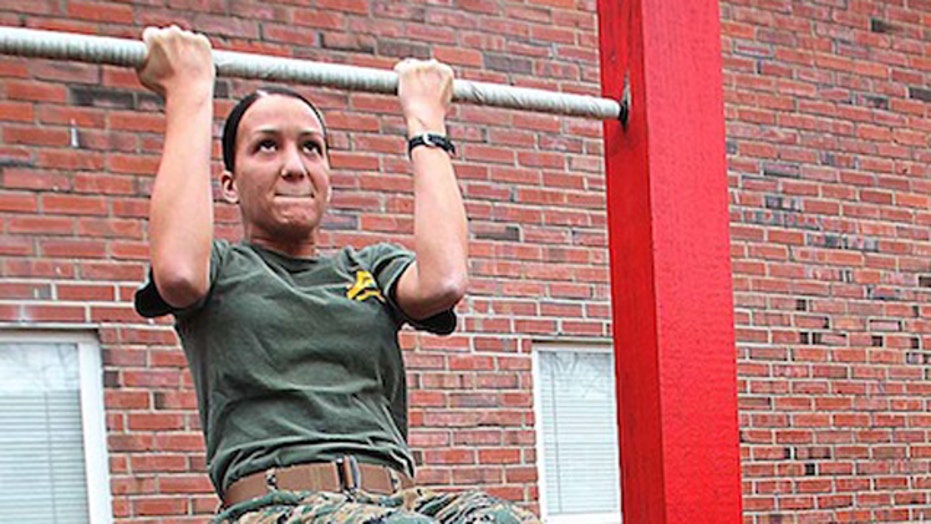 Some women serving at Fort Stewart in Georgia, home of the 3rd Infantry Division, are angry that a fairly popular mentoring program for female soldiers there includes topics like makeup, sports bras and collecting coupons.

The mentoring program is nicknamed “Divas in Boots,” and similar programs are taking place at other army bases, including Fort Jackson in South Carolina and Fort Bragg in North Carolina.

Even though the majority of women who participate in these get-togethers reportedly enjoy them, the disgruntled female soldiers don’t want them to include frivolous topics, like fashion. And their complaints show the ugliness of those who try to achieve gender equality by neutering everyone.

Groups of women who gather at Fort Stewart for peer support and who end up discussing perfume aren’t freaks; they're normal.

So much for free speech.

What’s more, I believe (and many highly credentialed psychiatrists would disagree with me, as well as many sociologists) that there is a link between the desire to homogenize gender on the part of this subset of neutering feminists and the surge in the number of people floating free of their gender identity entirely and insisting they are the opposite gender.

When millions of American women express disdain for any form of masculinity or feminity in people born masculine or feminine, their vehement protests have to hit some folks—including some children—harder than others.

Denying reality, including the fact that women are not men, and men are not women, and that each group (taken as a group) does, indeed, differ from the other in terms of interests and inclinations, is no different than denying the fact that the elderly generally are less physically strong than the young or that very tall people are more likely than very short people to end up trying out for varsity basketball teams.

Pay a woman less than a man for the same job, and you are reprehensible.

Suggest to a woman that she cannot hold a job while remaining feminine, and you are also reprehensible.

Argue that a man should be made to wrestle a woman because there is nothing potentially psychologically destructive about that, and you are reprehensible.

It’s time to stand up to The Neutering Movement.