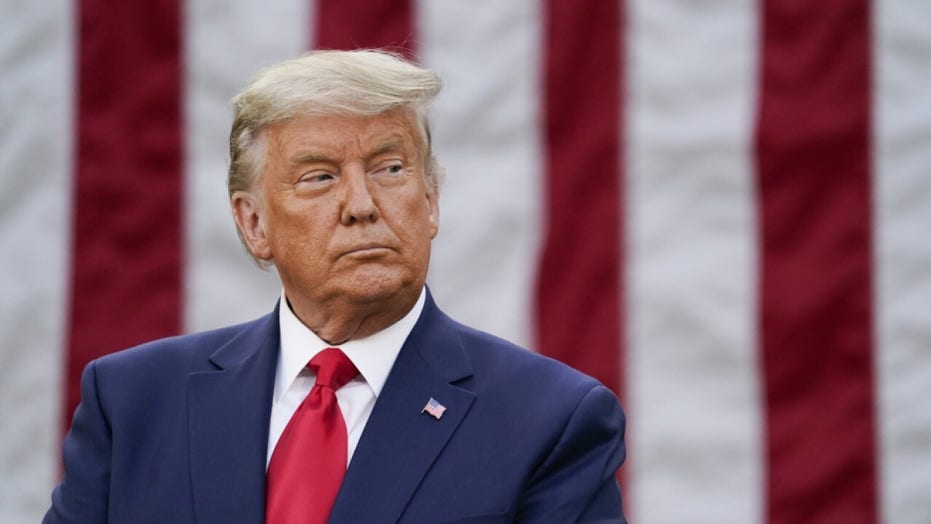 Facebook’s decision to uphold its suspension of former President Donald Trump’s account underscores that Big Tech corporations are attempting to control what the American people are allowed to say and hear.

Last week, I introduced the 21st Century FREE Speech Act, which would ensure that our modern public square is governed by the First Amendment principles of free speech and open exchange of ideas, not the whims of Big Tech censors.  Facebook’s disappointing announcement today highlights the urgent need for this legislation.

Dominant, ubiquitous Big Tech platforms are increasingly choosing which speakers and messages are approved for public discussion, using opaque, inconsistent, and politically motivated moderation practices that change by the day.

So, here we are, with an unelected and unaccountable "oversight board" of academics, journalists, lawyers, and activists determining whether a former United States president who recently received 74 million votes from the American public may participate in the modern-day public square.

JONATHAN TURLEY: FACEBOOK VS. TRUMP – BIG TECH HAS ALLOWED FOR THE CREATION OF A STATE MEDIA WITHOUT THE STATE

As the former U.S. Ambassador to Japan, I dealt on a daily basis with China. This type of censorship regime is what I would have expected from the Chinese Communist Party, not Silicon Valley.  It is un-American. 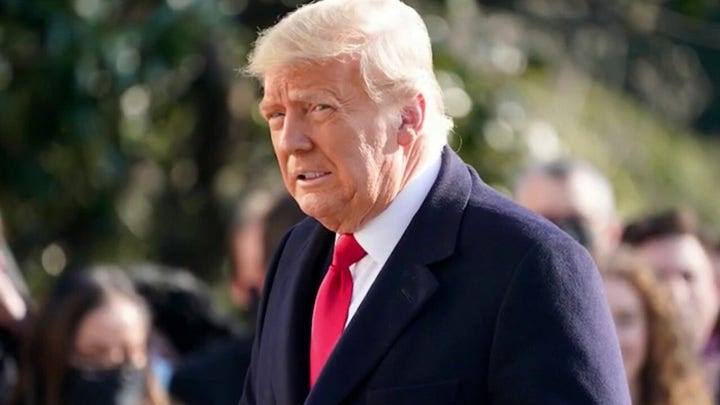 Censorship like this tramples on the foundational principles of free speech, freedom of thought and belief, free assembly, and the open exchange of ideas that have always animated American education and progress.

Telephone companies do not shut off your phone line based on what political views you express during calls. The same logic should apply today to Big Tech.

In 2020, then-President Trump ran not just against Joe Biden, but also against the establishment media and Big Tech.  In my assessment, Big Tech— which ran interference for the Biden campaign on numerous fronts, including by blocking the account of the New York Post for its reporting on Hunter Biden— was the most formidable opponent of all.

In private, several of my Democratic colleagues have expressed similar concerns to me regarding the power these Big Tech corporations now wield over American life.  They understand that the tide can turn quickly: today, Democrats’ political adversary is censored, but tomorrow they may become the victim of that same censorship. This is why censorship is fundamentally inconsistent with American values.

TRUMP BAN: REPUBLICANS THREATEN TO BREAK UP FACEBOOK AFTER OVERSIGHT BOARD DECISION

As Justice Clarence Thomas noted in a recent Supreme Court opinion, common carriers— such as trains or telephone networks, which are essential to everyday goings-on in connecting people and information— have historically been subject "to special regulations, including a general requirement to serve all comers" without discrimination.

Telephone companies do not shut off your phone line based on what political views you express during calls. The same logic should apply today to Big Tech.

This is especially true given Big Tech’s unique control over today’s public square.  A series of court decisions has limited the extent to which political figures can delete comments or bar users from interacting with their social media posts, noting that the First Amendment does not permit politicians to pick and choose who interacts with them in the public square.

Likewise, we should not allow Big Tech to decide which political figures are allowed to participate in the public square: it is absurd that President Trump is legally prohibited from limiting individual Twitter users’ comments to him, while Twitter is permitted to ban President Trump from the platform entirely.

My legislation is necessary to address this issue because our laws haven't kept pace with technology. The statutes governing free speech online haven't been updated in a quarter-century.

Since it was passed in 1996, Section 230 has been stretched well beyond its original intent—which was to promote the free exchange of ideas online and specific types of family-friendly moderation—into a license for companies like Facebook and Twitter to censor.

In its effort to encourage family-friendly moderation, Congress specifically permitted moderation of obscene, lewd, or excessively violent content.  It also permitted moderation of "otherwise objectionable" content, and Big Tech has exploited this vague term, using it as a license to censor whatever it pleases.  This was not Congress’s purpose, nor could Congress have then imagined the behemoth tech corporations that now dominate our ability to communicate.

The 21st Century FREE Speech Act would: (1) abolish Section 230’s license to censor, (2) treat Big Tech platforms with more than 100 million active monthly users worldwide like a common carrier that must provide reasonable, nondiscriminatory access to all consumers to prevent political censorship, and (3) require Big Tech platforms to disclose their content management and moderation practices to users, so that consumers can better assess the information they receive.

Specifically, my bill would abolish Section 230 in favor of a liability protection framework that restores that section’s original intent, updated based on the effects of the enormous technological change over the past 25 years.

Liability protection would remain for third-party speech and family-friendly moderation of specifically defined obscene or violent content, without providing limitless special protection for platforms’ own speech and viewpoint censorship.  This legislation provides the liability protection necessary to drive continued innovation, without giving companies a license to censor speech on political, religious, or other grounds.

Ultimately, the 21st Century FREE Speech Act is about promoting free speech, thought and exchange of ideas. It’s about trusting Americans—rather than Big Tech companies and their "independent oversight boards"—to determine what information to consume, share, and believe.