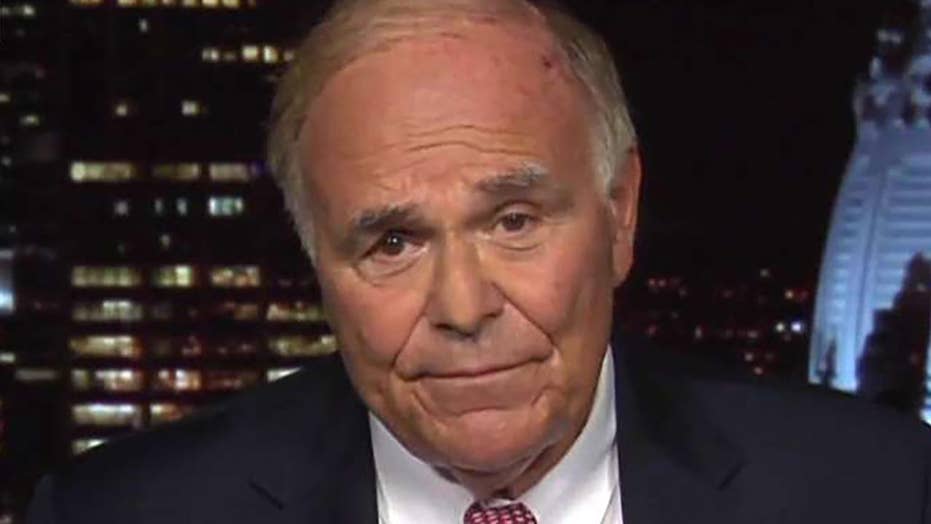 Ed Rendell: Democrats it's time to legislate not just investigate&nbsp;

The anger from Democrats and independents against President Trump is palpable, says former Gov. Ed Rendell, who predicts strong results for Democratic candidates in Pennsylvania.

Now that it is clear that the Democrats will control the House, it is incumbent upon us to demonstrate that we can do something to pass serious legislation. Our most fervent supporters hope that we will use our newly found control to investigate almost everything that the Trump administration has done. Though I understand what has fed this emotion, that would be a grievous mistake if investigations were all we did and we made no attempt to meet the challenges facing every day Americans.

First, it would be a great waste of time and energy to investigate anything that is in the purview of the Mueller investigation. For those matters that will not be covered by Mueller, we can have targeted investigations but by no means, should that take the bulk of our efforts.

Notwithstanding the partisan atmosphere that poisons Washington, D.C. currently, I believe that there is an opportunity for Democrats to reach across the aisle and pass an impactful infrastructure bill and, believe it or not, a comprehensive immigration reform bill. Both infrastructure and immigration reform have enjoyed bipartisan support in the past and I think there is a real potential to hammer out positive responses to these two important challenges.

I believe that there is an opportunity for Democrats to reach across the aisle and pass an impactful infrastructure bill and, believe it or not, a comprehensive immigration reform bill.

Democrats must also not fall prey to the theory that we can’t give President Trump a victory.  If we propose significant legislation on these two issues in the House and send it to the Senate, even if the president signs it, we can probably claim credit for beginning the process that solved two of the most pressing challenges facing our country.