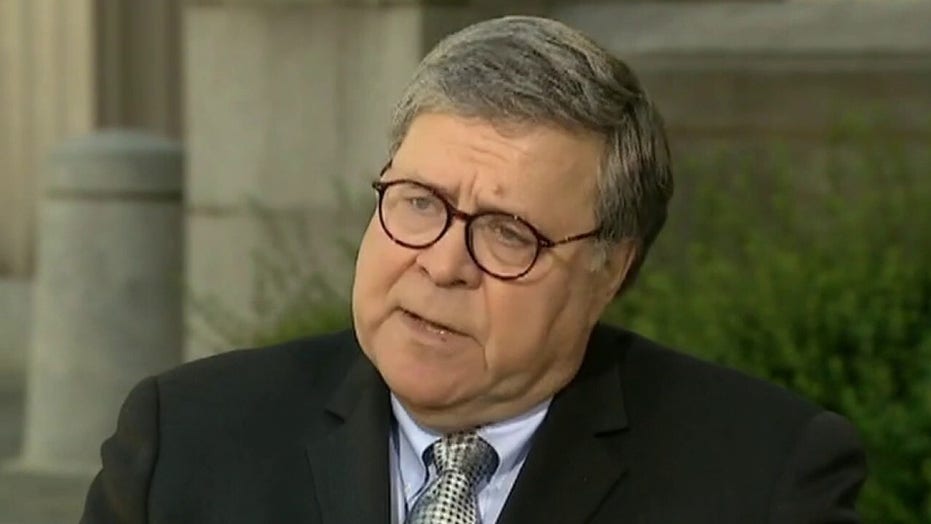 It’s been three and a half years since the U.S. intelligence community issued one of the most politicized assessments in its history on Russia meddling in the 2016 presidential election. Now there are signs that the truth about this analysis – especially how it may have been politicized by former CIA Director John Brennan – will soon be revealed by U.S. Attorney John Durham's inquiry into the Russia investigation and possibly by the release of a House Intelligence Committee report.

This controversial intelligence analysis, known as an Intelligence Community Assessment (ICA), was rushed out on Jan. 6, 2017, by the Obama administration just weeks before Donald Trump’s inauguration. It confirmed the widely accepted view that Russia interfered in the presidential election but also included a dubious finding designed to undermine Trump’s presidency – that Russian interference was to help Trump win the election.

From the beginning, the 2017 Russia ICA appeared to have been rigged to reach a pre-ordained political outcome. As a former CIA analyst, I immediately thought the ICA was suspicious because it reached unusually clear judgments on a politically explosive issue with no dissenting views.

Excluding dissenting views from major intelligence assessments is a serious violation of intelligence community procedures that undermines the integrity of the community’s work. I had long heard rumors that dissents were excluded from the Russia ICA but could not confirm this. These dissents were finally confirmed by investigative journalist John Solomon who wrote in a June 15, 2020 article:

“The official said that not all intelligence community analysts felt comfortable with the conclusion [in the ICA] about Russia’s intent to help Trump. ‘There was some dissent and concern that has been hidden all this time,’ the official said, speaking only on condition of anonymity.”

In addition, shortly after the ICA was issued, President Trump’s critics were forced to walk back their assertions that it reflected “the unanimous views of all 17 U.S. intelligence agencies” when former Director of National Intelligence James Clapper revealed during May 8, 2017, testimony to a Senate Judiciary subcommittee hearing that the ICA actually was the work of two dozen “handpicked” analysts from only three intelligence agencies.

Clapper’s testimony confirmed this ICA did not follow the rules to ensure it was a well-vetted “community product” by allowing all relevant intelligence agencies and analysts to contribute to it.

But as bad as the January 2017 ICA looked when it was released, a 2018 House Intelligence Committee staff investigation report discovered it was much worse. This year-long investigation with nearly 60 witness interviews not only confirmed that the ICA did not employ proper intelligence tradecraft, but it also discovered that the principal drafters were three CIA officers close to ardently anti-Trump former CIA Director John Brennan.

But most importantly, as I revealed in an April 22, 2020 Fox News Opinion op-ed, the House Intelligence Committee investigators learned that Brennan suppressed high-quality intelligence from the ICA indicating that Russia wanted Hillary Clinton to win the election and that Brennan took this action over the objections of CIA analysts. The House Intelligence Committee investigators also discovered Brennan included low-quality intelligence in the ICA that Russia wanted Trump to win the election, also over the objections of CIA analysts.

Getting to the truth about the Russia ICA will be an important step toward undoing the damage the ICA did to the reputation of U.S. intelligence agencies.

CIA reportedly has sat on the House Intelligence Committee report since it was sent to the agency in mid-2018 for a classification review. Politico reported last week that House Intelligence Committee Chairman Adam Schiff, D-Calif., would not oppose an effort by Director of National Intelligence John Ratcliffe to declassify portions of this report for public release. It is unclear whether this means Schiff will actually release the report or how much of it will be declassified.

The Washington Examiner reported on June 1 that John Durham’s investigation includes “ a deep dive into the 2017 intelligence community assessment on Russian interference during the last presidential election.” It therefore is crucial that Durham obtain a complete copy of the classified version of the House Intelligence Committee report on the Russia ICA.

Durham also reportedly is investigating the use of information from the salacious, Democrat-funded Steele dossier in the ICA. John Brennan and other intelligence officials have claimed that nothing from the dossier was used in the text of ICA, although it was attached as an annex. 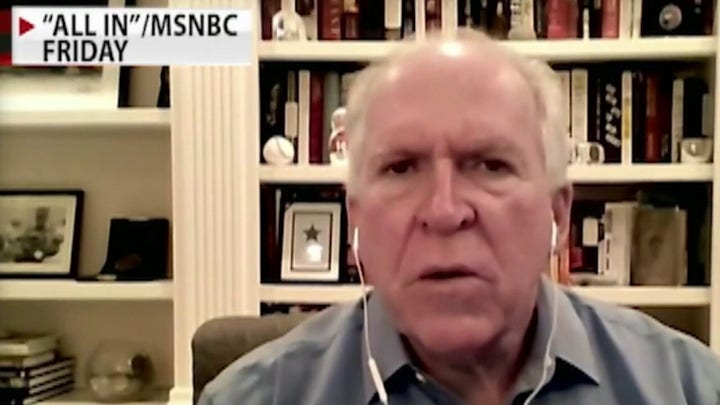 For many reasons, this is hard to believe:

If Durham can prove this, it may indicate that Brennan committed perjury in his congressional testimony on the use of information from the dossier in the ICA.

There is mounting evidence that the January 2017 ICA was rigged by the Obama administration to produce conclusions to discredit the election outcome and Trump’s presidency. This was one of several ways Obama officials weaponized intelligence, the FBI and the Justice Department against its domestic political enemies.

Getting to the truth about the Russia ICA will be an important step toward undoing the damage the ICA did to the reputation of U.S. intelligence agencies as objective and non-political organizations that exist to help the president and his administration protect the security of our nation.