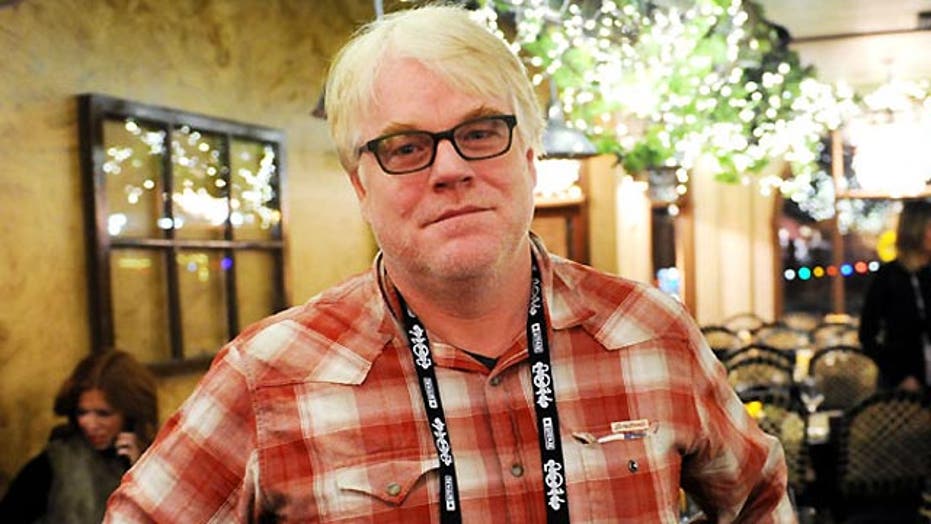 New York Police officers arrested four men Tuesday night on suspicion of having a connection to drugs. Police acted after receiving a tip that the four had sold heroin to actor Philip Seymour Hoffman, who was found dead from an overdose of the drug on February 2.

Drug dealers are far from my favorite people, and the arrests are welcome, but no drug dealer killed Philip Hoffman.  Only one person is, ultimately, responsible for his death:  Philip Seymour Hoffman, himself.

No genetic anomaly can make a person text a dealer, withdraw a stack of bills from an ATM, pick up a supply of 70 bags of heroin, tie a tourniquet around his arm and inject the stuff into his vein.

No quirk of neurochemistry can make you rate getting high as more important than getting your kids through life.  Only a disorder of character can do that.

I know what kind of damage Hoffman has done because I routinely pick up the pieces after addicts decimate their families.

Maybe, I’m a little tired of it.  Maybe, I’m in a mood this morning, thinking about Hoffman’s little kids being told their father won’t be seeing them, anymore, because he chose to risk everything by injecting opiates into his bloodstream.

Hoffman was a great actor. But acting, itself, can be used as an escape from reality, including the really painful issues in one’s actual life.

I have treated actors who have told me that their roles in movies or on the stage allowed them to temporarily avoid facing the traumas they had lived through in childhood. When the roles ended, they then avoided facing those traumas by getting lost in alcohol or cocaine or marijuana or heroin. When that didn’t work, they finally gave up running away from the truth and found my office.

I wrote in one of my novels ("Denial" 1997) that there is no original evil left in the world, that everyone is just recycling pain now.

Philip Seymour Hoffman never faced and wrestled to the ground whatever demons had him on the run from his own life story.

When children of addicts lose a parent to overdose, they can also lose any certainty that their mom or dad loved them more than anything in this world.

Most little humans, in that predicament, deny that fact. They search for other reasons for their loss and wonder whether they themselves were inadequate.

They often wonder whether anything in life can be trusted, whether they can ever be safe from catastrophe.  And that makes them vulnerable to depression and drug addiction and personality disorders, just like their dad was. Round and round and round. That’s the real way psychiatric suffering is passed through generations.

I am on the front lines.  I know this to be true.