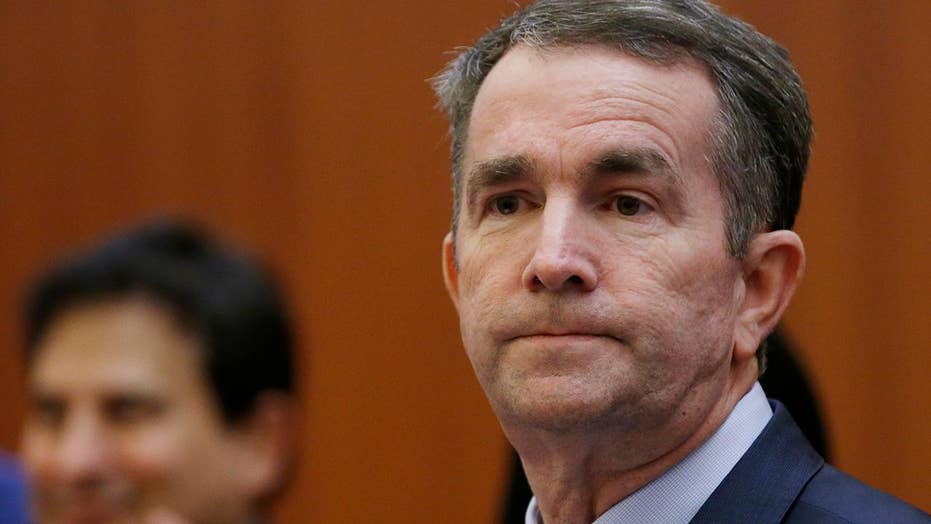 North Carolina Republican Rep. Mark Walker says he hopes that the late-term abortion bills in New York and Virginia will be a wakeup call to the American people.

For many obstetricians – including me – the whole political debate and legislative push for legalized abortion after 24 weeks, and in some cases well into the third trimester, is not only disturbing but very sad.

Over many years in my field of maternal-fetal medicine, I have encountered situations when parents ask about an abortion – but for a lot of parents, termination after 24 weeks has never been the norm. Neonatologists, who are pediatricians who treat very premature babies, devote themselves to the survival of these small infants.

Viability for infants as early as 23 weeks has improved over the years. There are indeed clinical conditions under which either for maternal causes or fetal conditions a premature delivery is indicated.

But the political agenda to include elective termination of pregnancy into the third trimester may lead to putting patients in harm’s way.

Many of these politicians advocating for these late-term abortion are not thinking about the consequences of their actions, and my comments have nothing to do with my personal views on abortion. To legislate clinical indications for elective abortion into the third trimester is really political malpractice.

What knowledge does a politician have in obstetrical medicine? We have seen over and over again how patients have been injured by physicians who are inadequately trained or in facilities that don’t have the resources to deal with the complications of elective abortion.

Even in states that have very little regulations on time limits for elective abortions, a third trimester termination could lead to the physician being sanctioned by the state Board of Medical Examiners.

What knowledge does a politician have in obstetrical medicine? We have seen over and over again how patients have been injured by physicians who are inadequately trained or in facilities that don’t have the resources to deal with the complications of elective abortion.

To my knowledge, most obstetricians don’t do elective abortions. Now I’m not saying that this is either right or wrong, but it’s going to be hard to find an obstetrician who will be willing to do a third-trimester termination.

Political agendas should not be part of medicine and radical ideas in health care could only create a bigger separation between health care providers and patients.  Radical health care ideas also lead to gray zones, meaning that both patients and physicians don’t really know what the limits are. That consequently creates poor health care management and counseling.

Who benefits? Certainly not the patients or doctors. However, politicians benefit because they are seen as the guardian of the quality in health care in people’s lives.

Politicians continue to keep their jobs. But they are not the ones performing surgery and not the ones facing a critical and painful choice. They just hide behind their curtain.

The legislative debate on elective terminations should involve medical leaders who can provide guidelines that involve a patient’s choice, physician training, safety and quality based on evidence-based medicine.