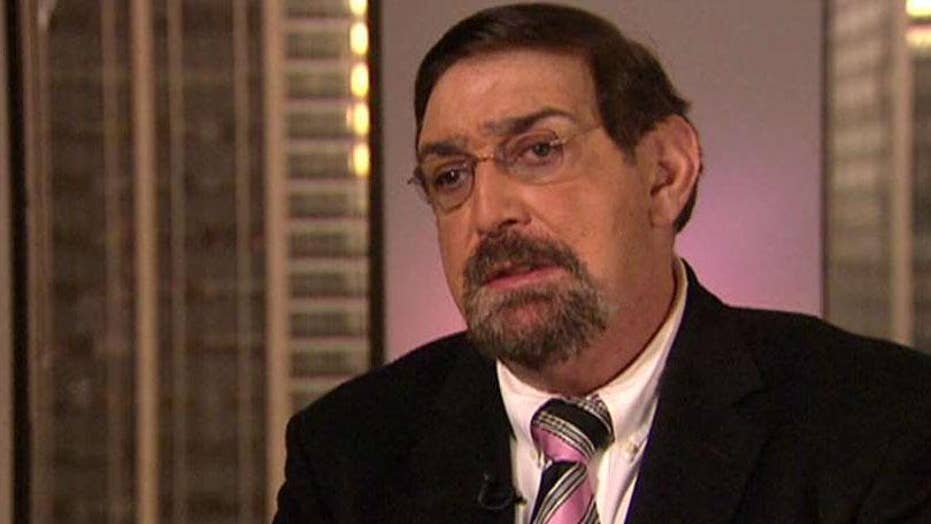 Pat Caddell was a great friend to 'Your World with Neil Cavuto' throughout the years, offering political insight, expertise and a lot of laughs.

I have appeared on air with Pat Caddell many times on Fox News, and I would like to think that the contribution that we made together was a profound one.

Invariably, when Pat and I appeared together, he would sometimes lose his temper – whether at the issue, at the audience, at the anchor, or frequently, at me.

Sometimes, Pat would forget about whatever was bothering him as soon as he got off the air. Other times, the impact was more lasting, though I always knew that if I offered to buy Pat lunch or dinner afterwards, the chances that we would amicably resolve all of our differences were much greater.

TRUMP DECLARES 'SOCIALISM IS DYING' AMID VENEZUELA 'CATASTROPHE,' PROMISES 'THIS WILL NEVER HAPPEN TO US'

Pat Caddell very simply invented political consulting. The industry as it is had ceased to exist before him, and it changed fundamentally because of him.

It is fair to say that my own business and my own business model developed from the one that Pat Caddell established when he was 22 years old and working for the 1972 George McGovern campaign, which was of course successful in the Democratic primary.

Caddell went on from the McGovern campaign to play a central role as a chief strategist for President Jimmy Carter’s campaign and played a pivotal role in devising the strategy that propelled Carter to achieve a successful upset victory in the 1976 election.

Caddell predicted the rise of Donald Trump before Trump even announced his candidacy, indicating that we were, in his words, in a “pre-revolutionary moment.”

Indeed, Caddell understood alienation, he understood anger, and he understood the frustration of the electorate probably better than anyone who has ever lived. It was a little-known fact that Caddell predicted the rise of Donald Trump before Trump even announced his candidacy, indicating that we were, in his words, in a “pre-revolutionary moment.”

Caddell also met with Trump to develop much of the strategic insight that Steve Bannon and Kellyanne Conway used in the campaign, and was one of the few on-air pundits who predicted—and I think perhaps singularly predicted—that Trump would win the 2016 election.

What is less well-known about Caddell was that he was a devoted grandfather who put his three grandchildren, all under the age of 12, first. Having seen him with his children and grandchildren, I saw a side of Pat Caddell that few, if any, saw.

Most saw an abrupt, sometimes angry, man quite literally fulminating at the mouth; while I saw a loving, caring, and compassionate grandfather who would put his grandchildren ahead of himself and before all else.

He will be missed, and missed profoundly, by all of those who have been involved with politics at a high level for the last 50 years.

To be sure, without Pat Caddell, the world would be a very different place.