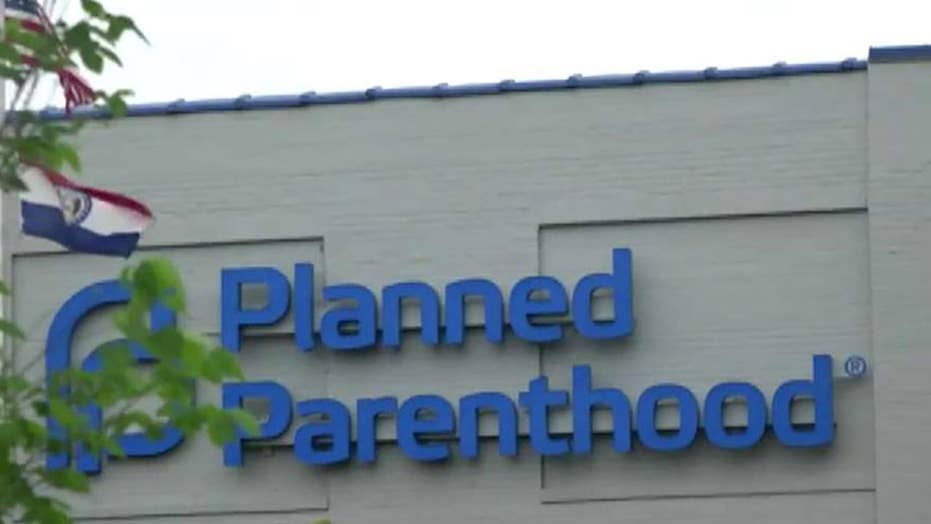 Planned Parenthood has withdrawn from a federal program that would have given them $60 million because of a new Trump administration rule prohibiting abortion referrals for patients.

When the law was enacted in 1970, Congress prohibited funds from going to promote or perform abortion as a “method of family planning.” That requirement has never changed.

Rules prohibiting abortion were bent and unenforced under previous administrations. President Trump determined to realign Title X regulations to uphold federal law. The new rules were finalized in March after a public comment period that gave Americans the chance to weigh in.

The new rules require a clinic to have full financial and physical separation from abortion services and prohibit telling patients where they can obtain abortions. However, the new rules permit counseling that can include – but no longer require – discussion of abortion. Similar Title X regulations were upheld by the Supreme Court in 1991.

Planned Parenthood applied for grants this year knowing full well that the Trump administration would be enforcing the new rules. A week ago Planned Parenthood made a high-profile threat to exit the program and begged the 9th U.S. Circuit Court for a reprieve. The appeals court refused. Monday was the deadline for grantees to start complying with the new rules or leave the Title X program.

Americans should thank the Trump administration for demanding that Planned Parenthood is now expected to abide by federal law.

For pro-life Americans, Planned Parenthood’s exit is another sign of the Trump administration’s commitment to stop federal funding of abortion. Trump gets a win with his supporters, while Planned Parenthood cries foul and lets the fundraising begin.

Planned Parenthood’s board made headlines recently by firing Dr. Leana Wen as president after less than nine months on the job. Wen’s ouster publicized internal dysfunction as well as the organization’s highest priority: abortion advocacy.

Abortion is the centerpiece of Planned Parenthood’s business. Last year the organization performed 332,757 abortions and its growth strategy includes a rising number of dangerous chemical abortions.

Planned Parenthood believes pregnancy is a physical condition that can be treated with abortion. They call it “health care.” Anyone reading this had a mother who thought otherwise and is healthier for it.

Planned Parenthood’s public showdown over Trump’s new Title X rules put the organization’s advocacy resolve to the test. To stay would have required major changes. To leave untethers the group from an anti-abortion law it doesn’t like, but not without leaving money on the table.

Americans should thank the Trump administration for demanding that Planned Parenthood is now expected to abide by federal law. That’s the kind of taxpayer accountability we need in programs passed by Congress.

These rules could be major constraints for Planned Parenthood, which has operated for decades as if it was entitled to Title X funds. The federal government has repeatedly renewed grants without asking questions.

With Trump’s Title X rules in force, federal taxpayers are finally getting untangled from abortion. Planned Parenthood has staged a walkout and is now unbound by federal rules. Pro-life Americans can only hope the net result is more lives saved.