President and CEO of 40 Days for Life Shawn Carney speaks out on his efforts to help people have a change of heart on abortion.

Planned Parenthood CEO Dr. Leana Wen said she was fired after a "secret meeting" citing "philosophical differences" with a board that wants to "double down on abortion." But one pro-life leader, whose mission is to end abortion and help workers leave the industry, told Fox News the abortion provider wasn't a good fit for a doctor in the first place.

"It's no surprise...This is the worst job in America. They do over 330,000 abortions a year," Shawn Carney, president and CEO of 40 Days for Life, told "Fox & Friends" Wednesday morning.

He said Wen was hired because she was a doctor.

"She came in trying to legitimize Planned Parenthood as a health care provider, but they are, as she found out, driven by abortion," Carney said. "You will not see a doctor at Planned Parenthood unless you're having an abortion, and so she was wanting to talk more about health care but this is a terrible time for Planned Parenthood. They've closed many of their locations. They poured $30 million trying to get Hillary Clinton elected and now they are the advocates for late-term abortion and infanticide that we're seeing spread across the country."

His organization, based out of Houston, Texas, has saved over 16,000 babies from being aborted and has helped 200 abortion workers leave the industry, most notably, former Planned Parenthood clinic worker, Abby Johnson, who was the abortion giant's employee of the year in 2008. Carney is depicted in the faith-based film, "Unplanned," which follows Johnston's story from clinic worker to pro-life advocate. 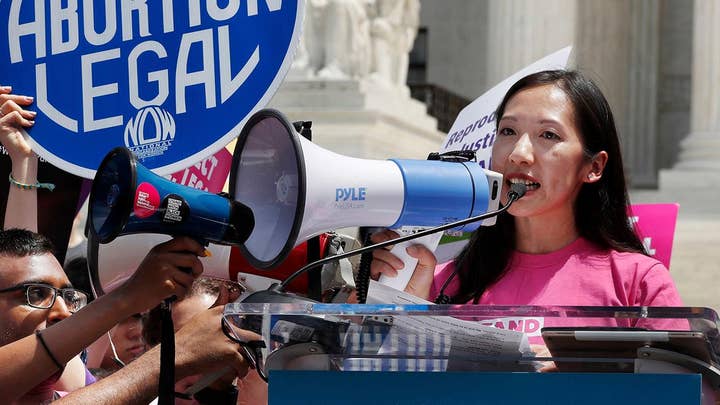 Wen's exit comes at a time when President Trump's administration is set to pull millions in federal funding from Planned Parenthood after the Ninth Circuit Court of Appeals ruled that the Health and Human Services (HHS) can divert Title X family planning funds from going to abortions. Wen has called it a "devastating blow" to the organization.

Carney, who started the peaceful prayer movement to end abortion across from the Planned Parenthood where Johnson once worked, said a growing number of people have been leaving the abortion industry in disgust. 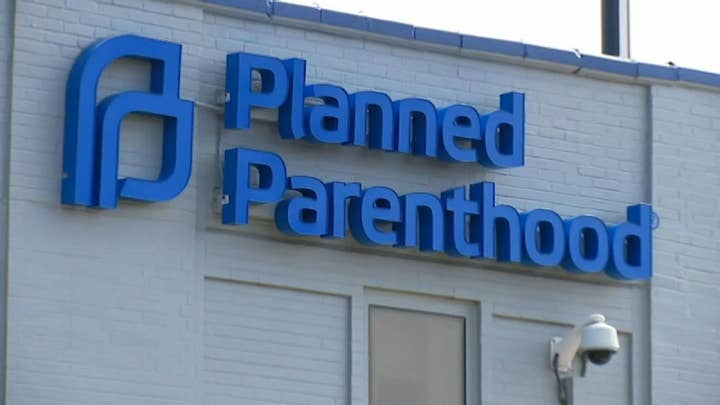 "The abortion industry has lost people in droves, not [workers] who are just mad and want another job, but actually had a change of heart, and the most powerful voices in the pro-life movement are those women who themselves have had an abortion," he said. "Those are the women that lead the March for Life in Washington, D.C., so I think it's awesome to see the pro-life movement, not only get larger, but it gets younger every single year."