Fox News contributor Tom Homan says the Mexican government helped more to secure the border during the Trump administration than the Democratic-led Congress.

Alejandro Mayorkas has been completely ineffective as the head of the Department of Homeland Security (DHS). The unprecedented border crisis and the resulting massive, unchecked, chaotic influx of illegal aliens and illegal drugs into the United States prove that beyond doubt.

But his latest directive on the employment of illegal aliens demonstrates his contempt for both the rule of law and the well-being of American workers.

One key to deterring illegal immigration is enforcing the federal laws that bar illegal aliens from working and punish employers who knowingly hire them. As the Fifth Circuit U.S. Court of Appeals pointed out in Texas v. U.S. (2015), Congress "forcefully made combating the employment of illegal aliens central" to federal immigration policy by "establishing an extensive employment verification system designed to deny employment to aliens who are not lawfully present in the United States."

In fact, by outlawing the employment of illegal aliens, Congress was following its "stated goal of closely guarding access to work authorization and preserving jobs for those lawfully in the country," i.e., citizens and legal immigrants.

Yet Mayorkas’s Oct. 15 directive to the Border Patrol and the Immigration and Customs Service instructs them to cease immediately all "mass worksite operations" against employers that result "in the simultaneous arrest of hundreds of workers."

Notice that Mayorkas cannot bring himself to admit that only those working illegally are arrested in these law enforcement actions. Rather, he complains that these "highly visible operations" are a "misallocation" of the department’s "enforcement resources." In other words, stopping illegal employment, which cheats American citizens out of job opportunities, is a waste of time and money.

With this directive, Mayorkas is giving employers a green light to hire as many illegal aliens as they want to. They will be safe from prosecution as long as the employers do not pay the aliens substandard wages or allow them to work under unsafe conditions.

This attitude would have raised the hackles of former Rep. Barbara Jordan, the civil rights icon who chaired President Bill Clinton’s Commission on Immigration Reform. She said there is "no national interest in continuing to import lesser-skilled and unskilled workers to compete in the most vulnerable parts of our labor force."

The bottom line here is that Mayorkas has no authority to simply ignore federal law.

The Oct. 12 directive also has a rather bizarre section concerning E-Verify, the web-based system supervised by DHS that allows employers to verify the identity and employment eligibility of newly hired employees. According to the DHS website, the system is "the best means available to electronically confirm employment eligibility."

Yet Mayorkas wants "policies and measures" put in place to "ensure that E-Verify is not manipulated to suppress unauthorized workers from … reporting unlawful labor practices." Huh? All E-Verify does is tell an employer whether the person he wants to hire is a U.S. citizen or a legal alien with a work authorization from DHS. 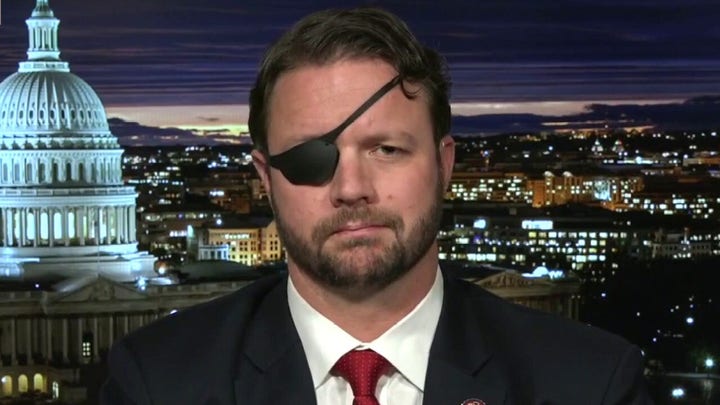 Mayorkas doesn’t really explain how the E-Verify system could possibly be "misused as a tool of exploitive labor practices." But then, perhaps what he is really after is to scare employers off from using this voluntary system so that DHS will not have any records in its database of all of the illegal aliens being hired, seemingly with his blessing, by employers across the country.

The bottom line here is that Mayorkas has no authority to simply ignore federal law that carefully details those aliens who are allowed to have the privilege of working in the United States. He has no power to give employers a general license to hire illegal aliens.

By doing so, he is not only dimming the employment prospects of American workers; he is, in fact, violating his oath of office and violating federal law.

Just another sign of how this administration apparently believes it can do whatever it wants, regardless of the law, the Constitution, and the best interests of the American people.