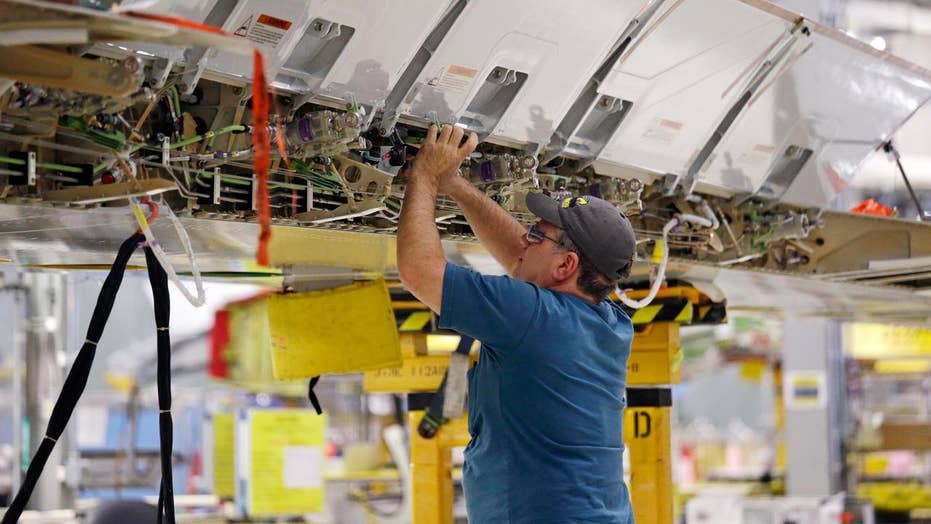 TrendMacro CIO Donald Luskin discusses how those with lower incomes have witnessed higher income gains under the Trump administration.

It’s an article of liberal faith: Thanks to President Trump’s $1.5 trillion Tax Cuts and Jobs Act, the prosecco is popping on Wall Street, while the unsold Pepsi gathers dust on Main Street, where Americans are too poor to buy soft drinks.

Americans “are sick and tired of the income and wealth inequality that sees the rich getting much richer,” Sen. Bernie Sanders, I-Vt., told CapitalAndMain.com last month.

VARNEY ON IOWA DEMOCRATIC DEBATE: INCOME INEQUALITY WILL BE THEIR ANSWER TO THE TRUMP BOOM

“Wages have largely stagnated,” the campaign website of Sen. Elizabeth Warren, D-Mass., complains, while “fundamental changes in our economy have left millions of working families hanging on by their fingernails.”

These grim, lachrymose myths cannot mask this incredibly upbeat fact: The sparkling wine is flowing on Wall and Main streets, and it’s running more rapidly on Main, where take-home pay is expanding the most among those with the least.