Rep. Virginia Foxx: 'The most important thing we can have in education is transparency'

When Virginia gubernatorial candidate Terry McAuliffe stated, "I don’t think parents should be telling schools what they should teach," it wasn’t a mere slip of the tongue during a heated debate.

Just days later, Education Secretary Miguel Cardona refused to accept that parents should be the primary stakeholder in determining educational programing for their children.

And last week, in an unprecedented move, the Department of Justice directed the FBI to investigate and prosecute concerned parents at school board meetings, without citing even one bit of evidence that these alleged "threats" are beyond the capacity of local law enforcement. Nor did the DOJ disclose that Attorney General Garland’s family has a profit interest in marinating the presence of racist theories in schools.

It is a naked ploy to suppress parental dissent.

These actions have made clear that today’s Democrat Party is on the side of the school bureaucracy instead of students and families.

Democrats seem to believe that America’s schools and schoolchildren are better off with parents on the sidelines – a position that is dangerously detached from reality. It also reveals just how far the Left will go in pursuit of government control over every aspect of American life. 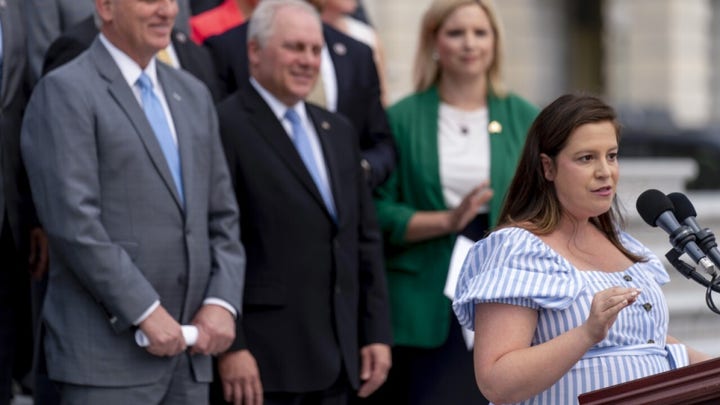 The deep frustration we are seeing at school board meetings is the expression of parents’ unsatisfied with the direction of their children’s education, while simultaneously aware that they are left with no other options.

We know that parents are the primary stakeholder in their children’s education. Instead of silencing them or classifying them as "domestic terrorists," we need to elevate their voices and protect their right to be at the center of their child’s educational decision-making.

The past year and a half have provided parents an unprecedented window into their children’s education. With virtual classrooms in our homes, parents across the country saw the tireless work of many of our nation’s educators striving to keep students on track. They also saw instances when students were left behind or disconnected from their education. 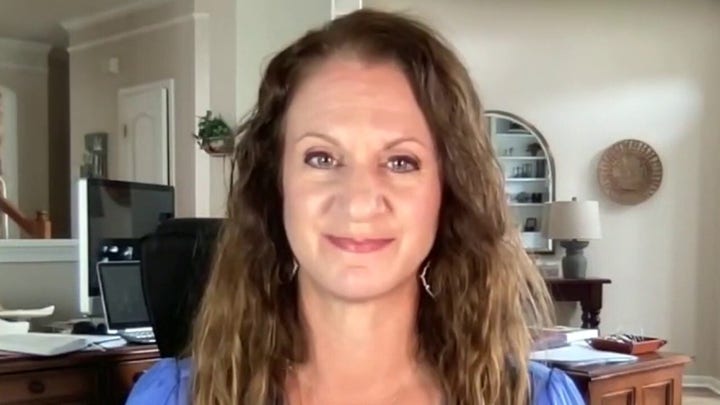 It’s no surprise we’ve seen an uptick in parental engagement. Parents are right to be concerned when they see their kids taught radical ideologies, forced to remain masked and distanced from peers, or exposed to instructional materials they deem inappropriate.

Elected and other school officials should build upon this upswell in awareness and engagement and embrace parents taking a more active role in the education of their children. Decades of research have shown that parental involvement, regardless of socioeconomic status or background, has a strong impact on student achievement and long-term success. Knowing that, good educators will be the first to tell you how skills gained in the classroom need to be reinforced at home, and that learning doesn’t stop when the final bell rings. 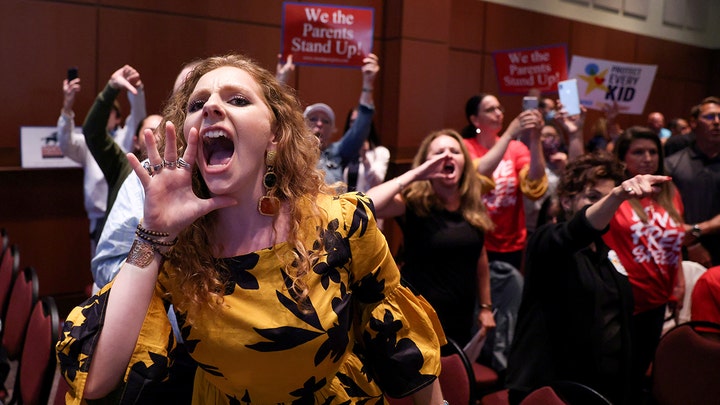 And in fact, under the federal law we worked to reform, schools that accept the over $16 billion in annual federal taxpayer assistance through the Title I program are obliged to seek parental feedback and participation.

Section 1116 of the Elementary and Secondary Education Act requires schools to have a parent and family engagement policy to continually involve parents in planning and design of the school’s programs. Specifically, schools are to provide parents a description and explanation of the curriculum in use, and opportunities for regular meetings to formulate suggestions and participate in decisions relating to the education of their children.

In short, Mr. McAuliffe, parents have every right to engage with schools about what is taught. And schools must be listening. 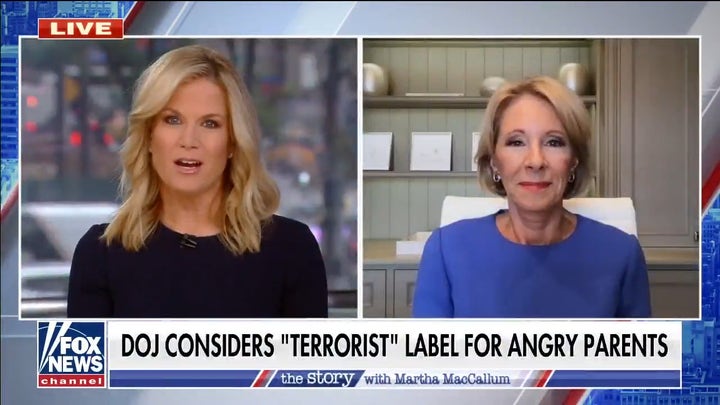 This often-overlooked provision could serve as a vital counterweight to misguided efforts to centralize our education system; better implementation of these requirements could refocus schools on actively engaging with their most invested constituency.

Yet we are unable to answer the simple question: are schools effectively providing this base level of parental engagement? More importantly, are parents aware of their rights to know what their children are being taught, and to provide their feedback on what and how their children should be learning?

To help answer these questions, we asked the Government Accountability Office to study how this provision of the law meant to directly include parents in educational decision-making is being implemented by schools across the country.

Holding on to the notion that government-run schools alone – even those most responsive to their communities – can meet the diverse needs of America’s students and families is setting these schools up to fall short.

The parental frustration we are currently witnessing could be eased by providing parents the choice to send their children to a school that better serves their family’s unique needs. Empowering parents to shape the educational opportunities for their children will ultimately lead to schools better able to serve their purpose.

The contrasting views of who should steer education have never been clearer. Republicans across the country are focused on putting parents back in the driver’s seat.

Republican Elise Stefanik represents New York's 21st Congressional District in the U.S. House of Representatives where she is a member of the House Permanent Select Committee on Intelligence. She is Chairwoman of the House Republican Conference.