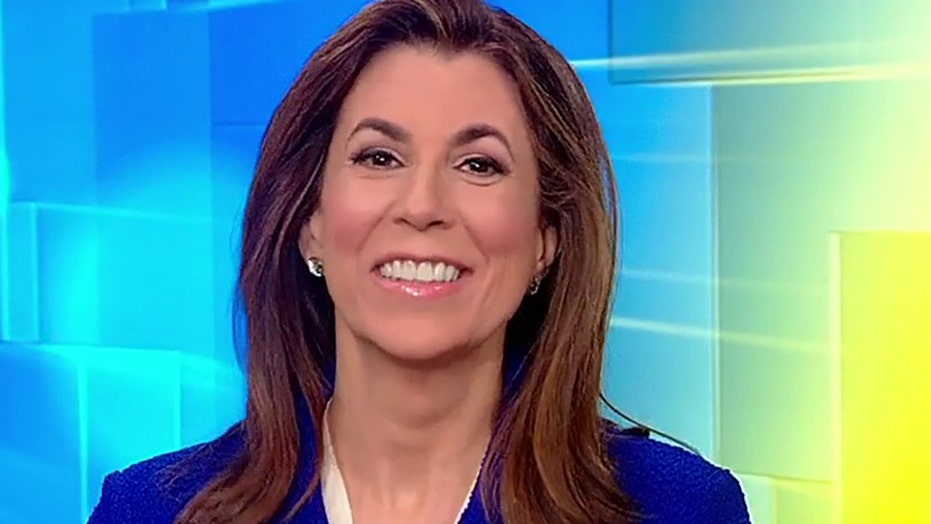 Despite years of efforts by the increasingly desperate establishment to destroy him, the story remains one of triumph for President Trump and the country. His State of the Union address on Tuesday was well-received even among the most partisan of media figures.

For the Democrats, their story is not as optimistic. Two events, within 24 hours of each other, provide a pristine picture of the reality of the chaos engulfing the Democratic Party. Between the debacle of the Iowa State Democratic caucuses and House Speaker Nancy Pelosi’s petty behavior during Mr. Trump’s State of the Union address, the Democrats are modeling what a complete meltdown really looks like.

On the one hand, Iowa voters, political observers and the public in general were gobsmacked by the disaster the Democratic Party made in the caucuses. The traditional launch of the political season, the Iowa caucuses have oftentimes confused people because of the unique nature of their process determining the preferred nominees for each political party.

DEROY MURDOCK: DEMOCRATS, TRUMP IS GIVING AMERICA THE ECONOMY YOU CLAIM TO WANT – BE HONEST AND SAY THANKS

But this year there was an extra special surprise: a blinding reminder of the Democratic Party’s sloppy incompetence. For some inexplicable reason during a presidential election year, the Iowa Democratic Party decided to use a new smartphone app to collect caucus data and determine who had won. Only as they implemented the app in real time did they find their new system wasn’t ready for prime time. 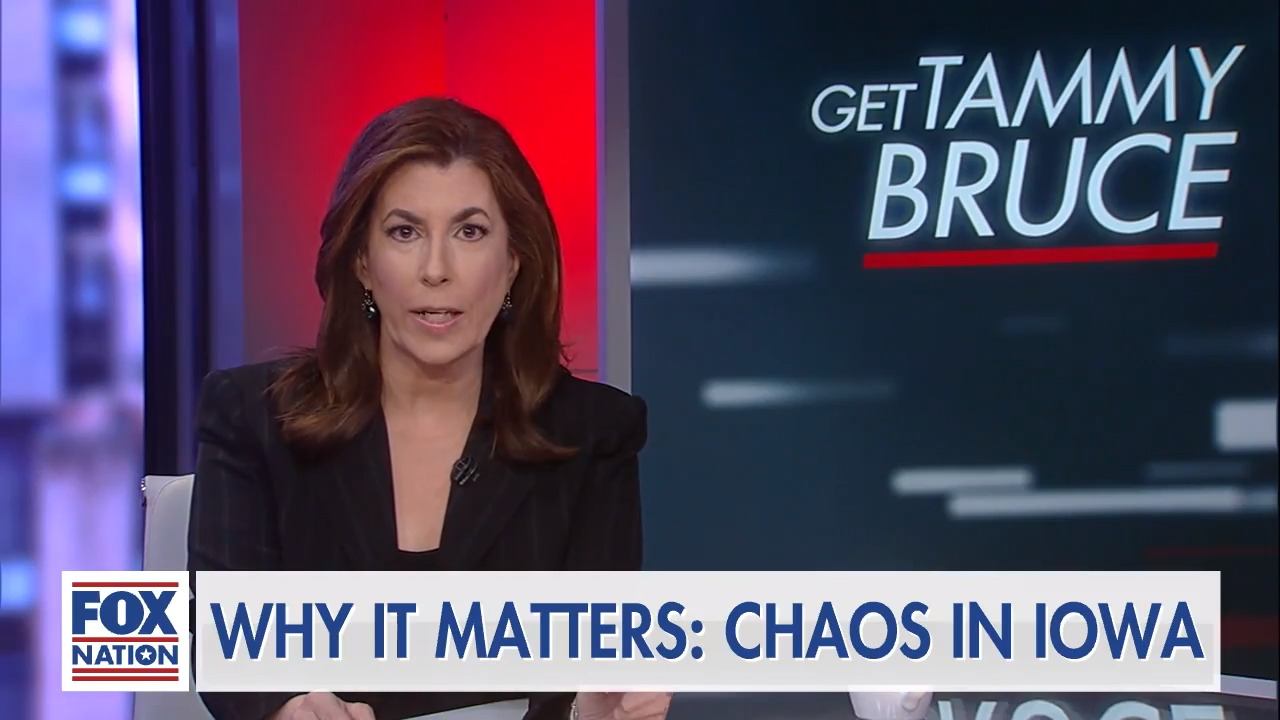 All this after having refused an offer by the Department of Homeland Security to test the app for security and performance prior to the caucuses.

Iowans and the nation were told a “coding error” was to blame, allowing chaos to prevail. Votes couldn’t be counted, and no result would be forthcoming. Finally, at 5 p.m. the next day, a partial tally was released. But who can trust the result?

It was not lost on most observers that candidates and a party advocating for massive, intrusive government to control your life can’t even properly run a state caucus vote.

But this is not entirely surprising as it’s very similar to the absurdity of the failure of the Obamacare website. With the full force of the federal government behind them, and $1 billion in costs, the Democratic Party couldn’t even build a completely functioning health insurance portal. At one point, the site was so insecure it was hacked.

The problem for the Democrats and the left is that all of their energy is spent on convincing people into believing things that are not true. The energy it takes to maintain their collective with lies and hoaxes is enormous.

It was not lost on most observers that candidates and a party advocating for massive, intrusive government to control your life can’t even properly run a state caucus vote.

When it comes down to the brass tacks of governing, or the hard work of creating something that actually functions, the left isn’t capable or even really interested; their main goal is to simply gain power and will use whatever fraud they can to achieve that goal.

In the midst of the remarkable turn of events in Iowa, the very next night was Mr. Trump’s much-anticipated State of the Union address. With a theme of “The Great American Comeback,” the president touted his success over the last three years with the economy, justice reform, and moving people up and out of poverty. It was an optimistic, forward-looking speech with a view of his hopes for the country. There were no references to or shots at the Democrats for the galling impeachment effort.

Mr. Trump’s restraint served as a perfect juxtaposition to the shocking behavior of Mrs. Pelosi throughout the evening.

At the end of the speech, in an unexpected and appalling action, Mrs. Pelosi picked up her copy of the president’s speech and began tearing it apart in a manner meant specifically for television cameras to capture.

Mrs. Pelosi’s action was one of extraordinary pettiness and the behavior of a woman broken, defeated and small. What an awful and ignominious collapse for her. In the aftermath, Democrats are likely disappointed they can’t blame this on a coding error.

The reaction to the speech-ripping was quick. Republican Rep. Steve Scalise of Louisiana tweeted, “This speech was about American heroes and American workers. She decided THAT was worth literally tearing apart. Absolutely disgraceful.”

The White House tweet reminded us about the Americans honored in his speech: “Pelosi just ripped up: one of our last surviving Tuskegee Airmen. The survival of a child born at 21 weeks. The mourning families of Rocky Jones and Kayla Mueller. A service member’s reunion with his family. That’s her legacy.”

Overall, the last week has been an education for the American people as a whole and a rolling disaster for a confused and flailing Democratic Party. No doubt Mrs. Pelosi and her enablers were hoping to impact how Mr. Trump was viewed. They succeeded. Gallup has found the president’s approval ratings hit an all-time high during the impeachment trial, in part because of higher ratings among both Republicans and independents.

The polling firm also determined, “As Trump’s job approval rating has improved, so has the image of the Republican Party. Now, 51% of Americans view the Republican Party favorably, up from 43% in September. It is the first time GOP favorability has exceeded 50% since 2005.”

The president ended his State of the Union address by saying, “The best is yet to come.” That couldn’t be more true as the Democrats continue to remind the American people about how much is at stake in November.