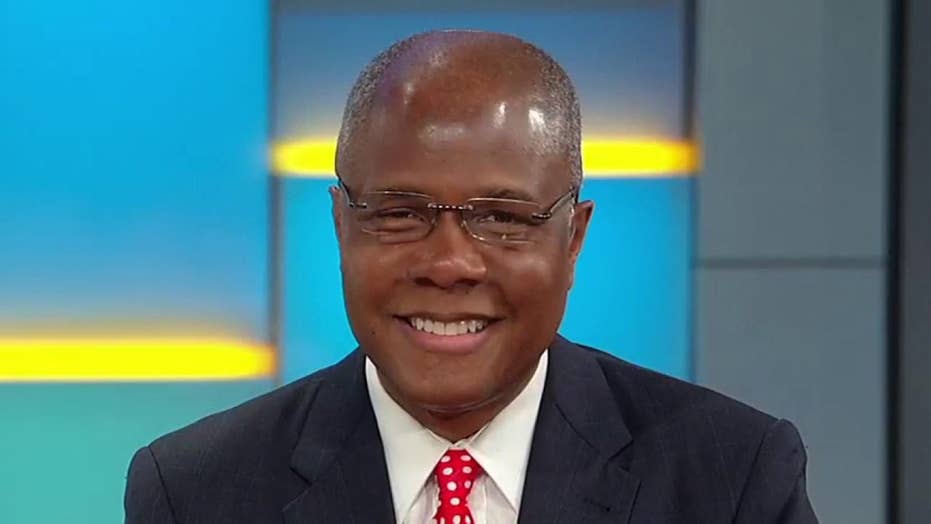 Democrat House impeachment managers have focused not just on what they call corruption by President Donald J. Trump. They claim further that his 55-day hold on aid to Ukraine jeopardized U.S. national security.

So, given how pivotal these Democrats say Ukraine is to America’s national security — a virtual lynchpin of this republic’s survival — surely these members of Congress did everything within their power to speed military aid to Ukraine.

Not so fast, Jerrold, Zoe, and Hakeem!

In fact, Nadler, Lofgren, and Jeffries are working tirelessly to dislodge President Trump for delaying aid to Ukraine when they themselves voted to stop such relief, dead in its tracks.

On July 26, 2018, all three voted against the Fiscal Year 2019 National Defense Authorization Act, which included $250 million in security assistance to Ukraine. Despite Lofgren’s assertions to the contrary, such funds turned out not to be “unanimous, forceful, and unwavering,” with Lofgren herself among those undermining the very same unanimity that she ballyhoos.

In its time of need, these three impeachment managers told Ukraine to go to Hell. The vote was a lopsided 359-54, with Nadler, Lofgren, and Jeffries among the minority who just said no to this bill and its aid to Ukraine.

Even worse, Nadler opposed $300 million in aid to Ukraine when he voted against the Fiscal Year 2020 National Defense Authorization Act. Astonishingly, Nadler’s vote was on December 11, 2019, two days after he chaired a Judiciary Committee impeachment hearing and exactly one week before he was the House floor manager for the December 17 debate and December 18 votes on articles of impeachment.

While 40 other Democrats rejected the NDAA, which contained the aid to Ukraine, 188 Democrats endorsed this bill. If Ukraine is a necessary condition for America’s national security — so much so that President Trump’s hold on this aid triggered Nadler to co-direct the effort to pry him from office — why didn’t Nadler join 188 of his Democrat colleagues and vote Yea? The bill passed overwhelmingly, 377-48. Yet Nadler found himself on the losing side of this measure, huddled among those who turned their thumbs down on Ukraine.

All told, Nadler resisted $550 million in sorely needed military assistance to Kiev. This races past hypocrisy. Rather, it’s shocking, outrageous, and disgusting.

Finally, while these three impeachment managers spurned this relief, President Trump on September 11 released to Ukraine the $391 million at issue, after a 55-day interval to confirm that newly elected President Volodymyr Zelensky would keep his anti-corruption promises, rather than re-direct these U.S. taxpayer funds, say, to a numbered account in the Grand Caymans. The backing that President Trump transmitted, 19 days before the September 30 legal deadline, included Javelin missiles — perfect for the high-speed recycling of Russian tanks into white-hot scrap metal.

And President Trump is the bad guy here?