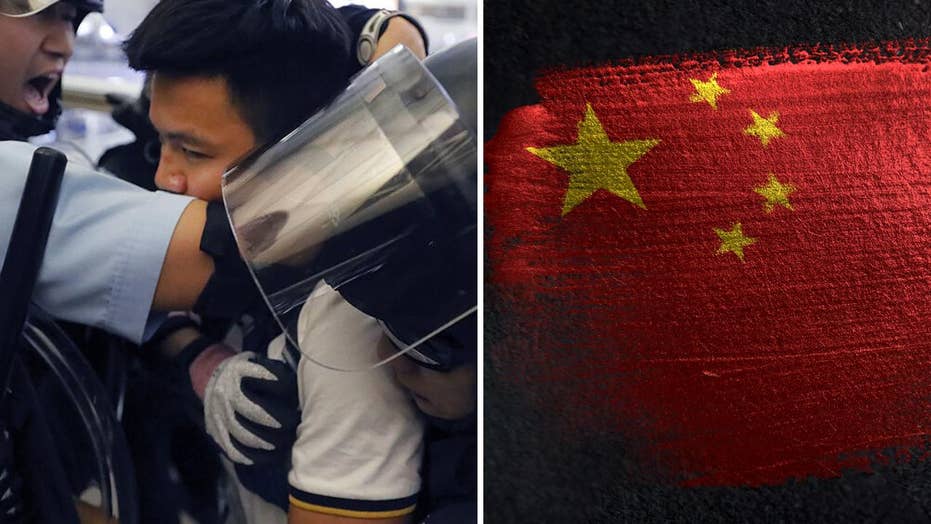 Walking across the White House lawn a few weeks ago on his way to an event in Ohio, President Trump was asked by a reporter about the protests in Hong Kong. They have been constant since June, when authorities were about to pass a law that would have allowed Hong Kong residents and even foreign nationals to be extradited to the mainland for prosecution under China’s legal system.

“Hong Kong is a part of China,” Mr. Trump said. “They’ll have to deal with that themselves.”

This off-the-cuff remark by the president reflects the idea that the U.S. can’t be expected to solve all the world’s problems, a view sometimes summarized as America First. As well, Mr. Trump has been trying to negotiate a trade deal with Chinese President Xi Jinping.

Mr. Trump no doubt thinks the Hong Kong protesters matter in some sense, but supporting them would put his one-to-one relationship with Mr. Xi and the trade deal at risk, and so “they’ll have to deal with that themselves.”


Daniel Henninger is the Wonder Land columnist for The Wall Street Journal where he serves as Deputy Editorial Page Editor. Follow him on Twitter @DanHenninger.